However, the transition is far from complete, a sizeable domestic market for green technology is needed. European politics must un-rig the rules favouring polluting energy monopolies and get behind citizens building Europe’s 100% renewable future, as the energy transition can only succeed as a European project.

The Energy Atlas 2018 comes as EU energy ministers, MEPs and EU Energy Commissioner Miguel Arias Cañete reach a crunch point in negotiations on the next generation of energy legislation – talks that will be decisive for Europe’s energy transition going into one of the last-chance decades for climate change action.

How far has the energy transition already gone? How have European citizens empowered themselves as actors in this transition? What is it like to be a prosumer or citizens cooperative producing renewable electricity? How can 100% renewable energy create jobs and fight energy poverty? What needs still to be done? These are some of the questions Abby D’Arcy investigates in this edition of our böll.spotlight podcast series. 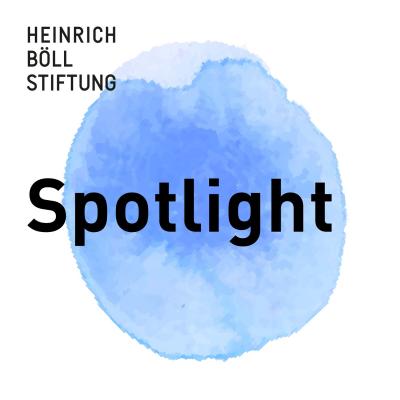