Vortrag: From Big Data to Banality of Evil

The past months have witnessed a major uncovering of US and other countries generalized surveillance. These information along with already known massive (mis)-usage of users privacy for commercial purposes and the increasing application of automated algorithms for controlling ever larger part of fundamental rights (freedom of expression, right to privacy, freedom of belief, etc), present major fundamental challenges both from a human and ‘hard’ sciences perspective. All control and behavioural analysis algorithms are developed by computer scientist that are therefore in similar situation with nuclear physicist of the middle of the 20th century. It is therefore mandatory to develop an epistemic foundation for ethics of algorithms and people that develop them. This is indeed a large and hard task that will need a multidisciplinary involvement. The aim of this talk is to discuss about these questions and to begin a reflexion of the fundamental challenges that exists in this area.

Kave Salamatian, PhD is a full professor of computer science at University of Savoie and a Fellow at the Centre for Internet & Human Rights (CIHR) at European University Viadrina. His main areas of researches are Internet measurement, modeling and networking information theory. He was previously reader at Lancaster University, UK and associate professor at University Pierre et Marie Curie. Kavé has graduated with a Phd in Computer Science in 1998 from Paris SUD-Orsay university, where he worked on joint source channel coding applied to multimedia transmission over Internet
In a former life, he graduated with a MBA, and worked on market floor as a risk analyst and on enjoyed being an urban traffic modeler for some years. He is working these days on figuring out if networking is a science or just a hobby and if it is a science what are its fundamentals. In particular, he is interested on cyber-strategy and explaining that guaranteeing freedom of speech and equal access to network is not only a human right obligation by is also the wisest strategic decision that a government can take in Internet domain. 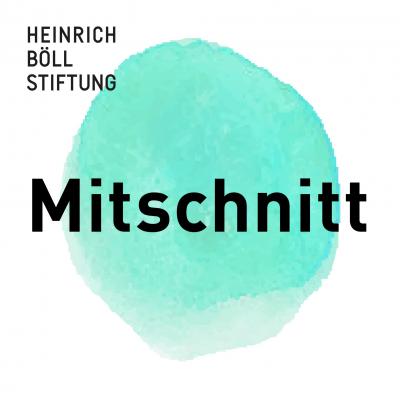