The entire East Africa / Horn of Africa region is characterised by a particularly large diversity of species and ecosystems. However, the people there suffer from serious environmental problems as well as chronic food shortages. In this semi-arid climate with regular droughts, the degradation of natural resources is endangering sufficient food supplies to the population. Wars and conflicts in the region lead to refugee movements and increased migration to the cities. 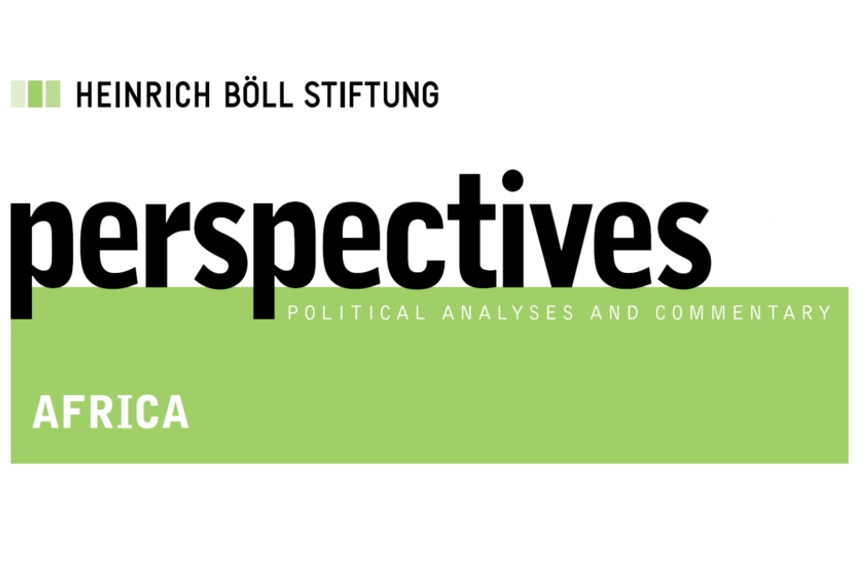 The most important environmental problems in East Africa / Horn of Africa are overgrazing, deforestation, water shortages, loss of biodiversity and urban-industrial pollution.

While environmental laws exist in most countries of the region, there is often inadequate implementation. State institutions such as environmental authorities and environmental ministries are weak, and their staff members are only partially functional due to lack of equipment as well as specialised knowledge and skills. Similarly, the growing and strengthening civil society in the region is still lacking adequate resources and know-how to effectively intervene with lobbying on environmental issues.

Due to the decline in natural resources in East Africa / Horn of Africa, there is a real danger of increasing conflicts over natural resources such as water and land. As such, resource protection also has a conflict-prevention character. Men and women are affected differently by this, so that taking the gender perspective into account in environmental policy is crucial for the sustainable development of society.

With its "Environmental Program", the Heinrich Böll Foundation contributes to protection of natural resources and sustainable development in the region. The goal is to strengthen the role of state and civil-society environmental organisations in political decision-making processes. In this, the key is to expand specialist knowledge and stills of the actors on environmental issues and policies. Also, networking between the state and civil-society levels should be improved; this will enable synergistic effects through better information exchange and communication.

Furthermore, the regional office in Nairobi regularly organises discussion forums and compiles studies and publications on specific topics. These forums enable exchanges between civil-society and state actors on the national, regional and international levels on current environmental and sustainable development issues. Events on preparation for and follow-up to international events and developments (e.g., WSSD, NEPAD, WTO and World Social Forum) offer civil-society actors from all of Africa the opportunity for targeted preparation for effective participation in international debates on strategies of sustainable development.

The Heinrich Böll Foundation’s project partners in its Horn of Africa environmental program include:

With the support of the Foundation, the Kenyan NGO "Green Belt Movement" (GBM) carries out a "Society of Greens" project, which features public discussion forums on current environmental issues, with the goal of establishing a Green movement in Kenya.

In areas where environmental destruction negatively affects the living conditions of the people and leads to an increase in conflicts, those affected must develop a consciousness for the problem; they must also be given the opportunity to protest and summon the courage to do so. The Heinrich Böll Foundation promotes this in its environmental program, thus contributing to sustainable development in the region.

Publication series
Perspectives is a publication series of the Africa offices of the Heinrich Böll Stiftung. The series provides a platform for experts from Africa to express their views about issues pertinent to the democratic and sustainable development agenda in the region.