Homosexual, transgender, and intergender people are still under pressure to justify why they are not “the same” yet want to be recognised as equals. The onus is on them to defend their loves and desires – and not on those refusing to recognise them.

“Tolerant? We’re Tolerant” intends to subvert playfully the imbalance that is always part of the discourse about the equality of gays and lesbians.

With three short video clips “Tolerant? We’re Tolerant” tackles the patterns of everyday intolerance, creating in the process a joyful irritation that will tickle the audience like a pebble caught in one’s shoe.

A project of author Dr. Carolin Emcke and director Angelina Maccarone, it presents an ironic take on social expectations and attributions. Who is tolerant? Who are “we”, who “the others”? How private or public may love become? The aim is not to lecture the audience but to make it realise certain aspects of its own behaviour – and laugh about it, laugh about its own prejudices.

Starting on 25 April 2014, the three video clips will be successively posted on Youtube. Beginning on 8 May 2014 they will be screened in 12 Berlin theatres of the Yorck Kino Gruppe.

A co-operation between the Heinrich Böll Foundation and

Dennenesch Zoudé and Hiroki Mano in „Tolerant? Sind wir selber“ -  from the clip #1 „Coming out“ 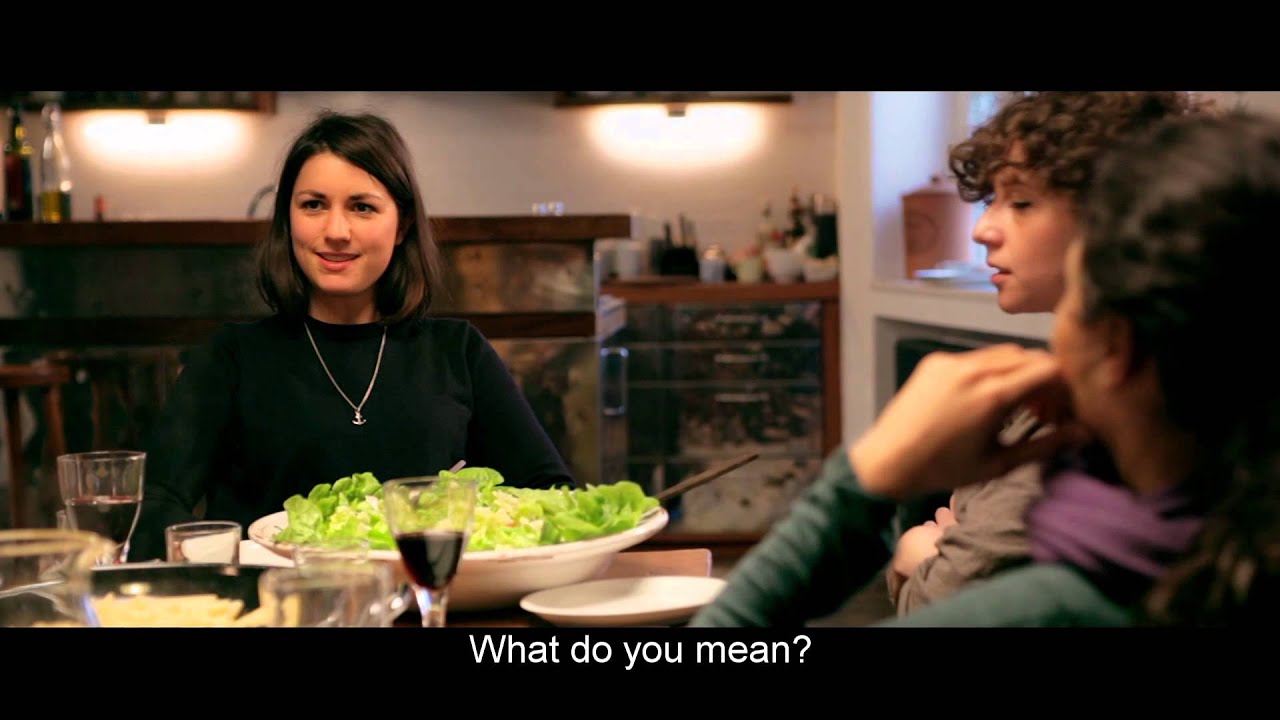 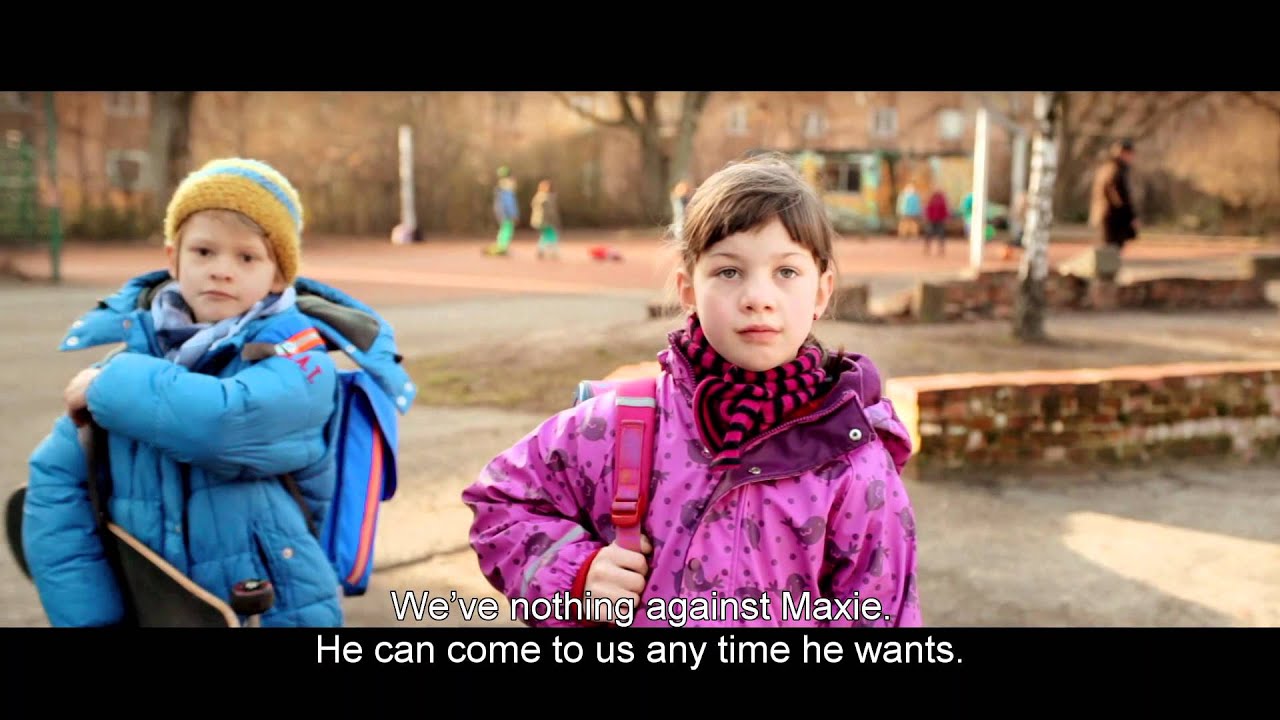 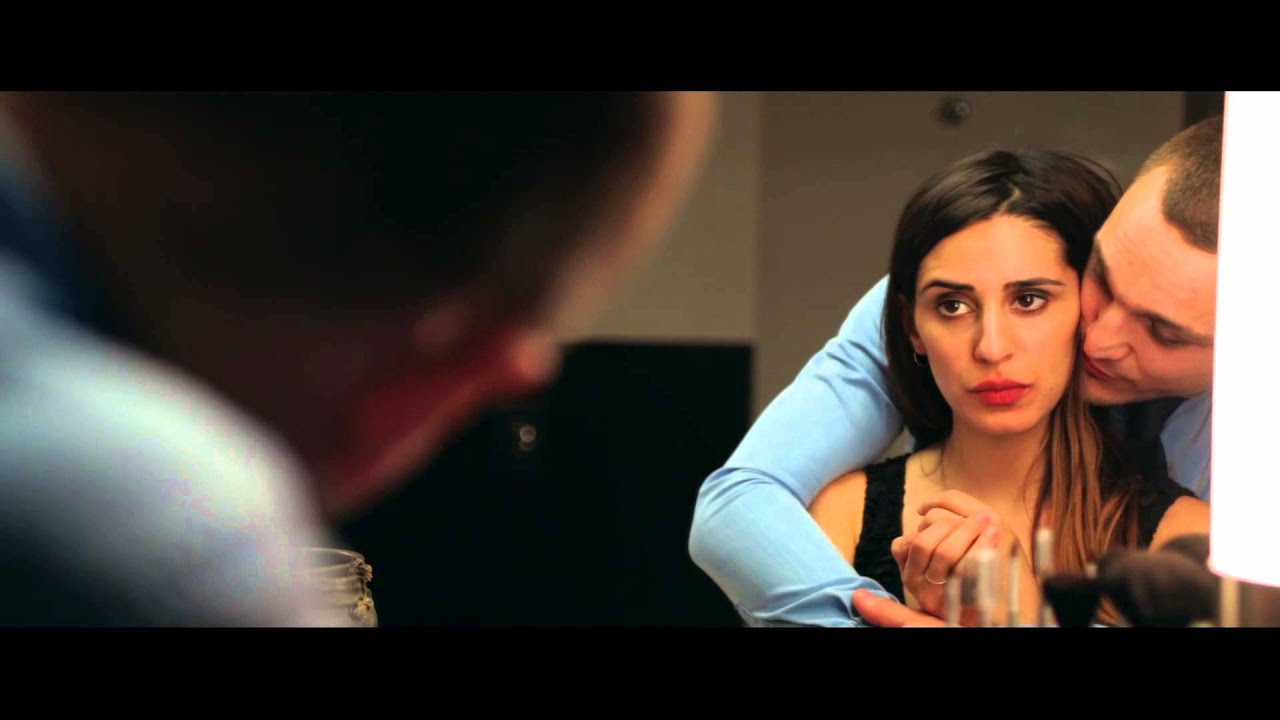