Skip to main content
Anna Heyer-Stuffer
State Secretary in the Ministry of Social Affairs, Health, Integration and Consumer Protection of the State of Brandenburg 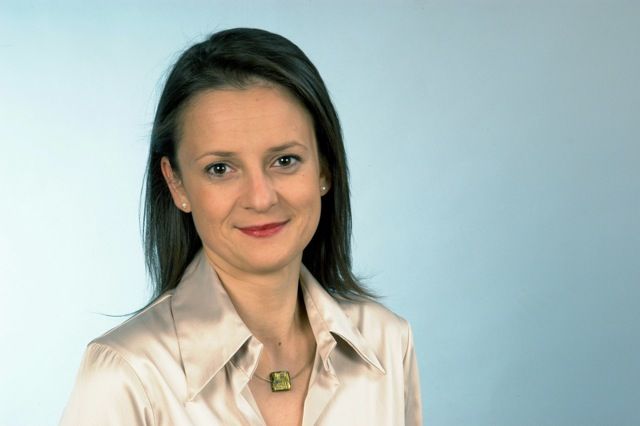 After graduating from high school in Bratislava, she moved to Germany at the age of 18. She studied law at the University of Potsdam, specialising in EU law and international law. As part of her LL.M. - Master's programme "European Integration Law" at the TU Dresden, she dealt with minority rights in Slovakia using the example of the Roma. She gained extensive experience during her legal clerkship at the Potsdam Regional Court and worked in various ministries in Saxony and Brandenburg as well as freelance for the German Bar Association. From 2005 to the end of 2009, she was responsible for the implementation of the Bologna Reform and accreditation procedures as an officer in the Presidential Office of the University of Potsdam.

Anna Heyer-Stuffer has been State Secretary in the Ministry of Social Affairs, Health, Integration and Consumer Protection of the State of Brandenburg since November 2019. Since January 2010, she was parliamentary party leader of Alliance 90/The Greens in the Brandenburg state parliament. She was a board member of the Heinrich Böll Foundation Brandenburg from 2011 to the end of 2015. In local politics, she is involved as deputy chair of the migrant advisory board of the city of Potsdam.

Her heartfelt concerns are social justice and equal opportunities for minorities as well as a humanitarian asylum policy. As a convinced European, she is increasingly committed to cross-border cooperation within Europe.