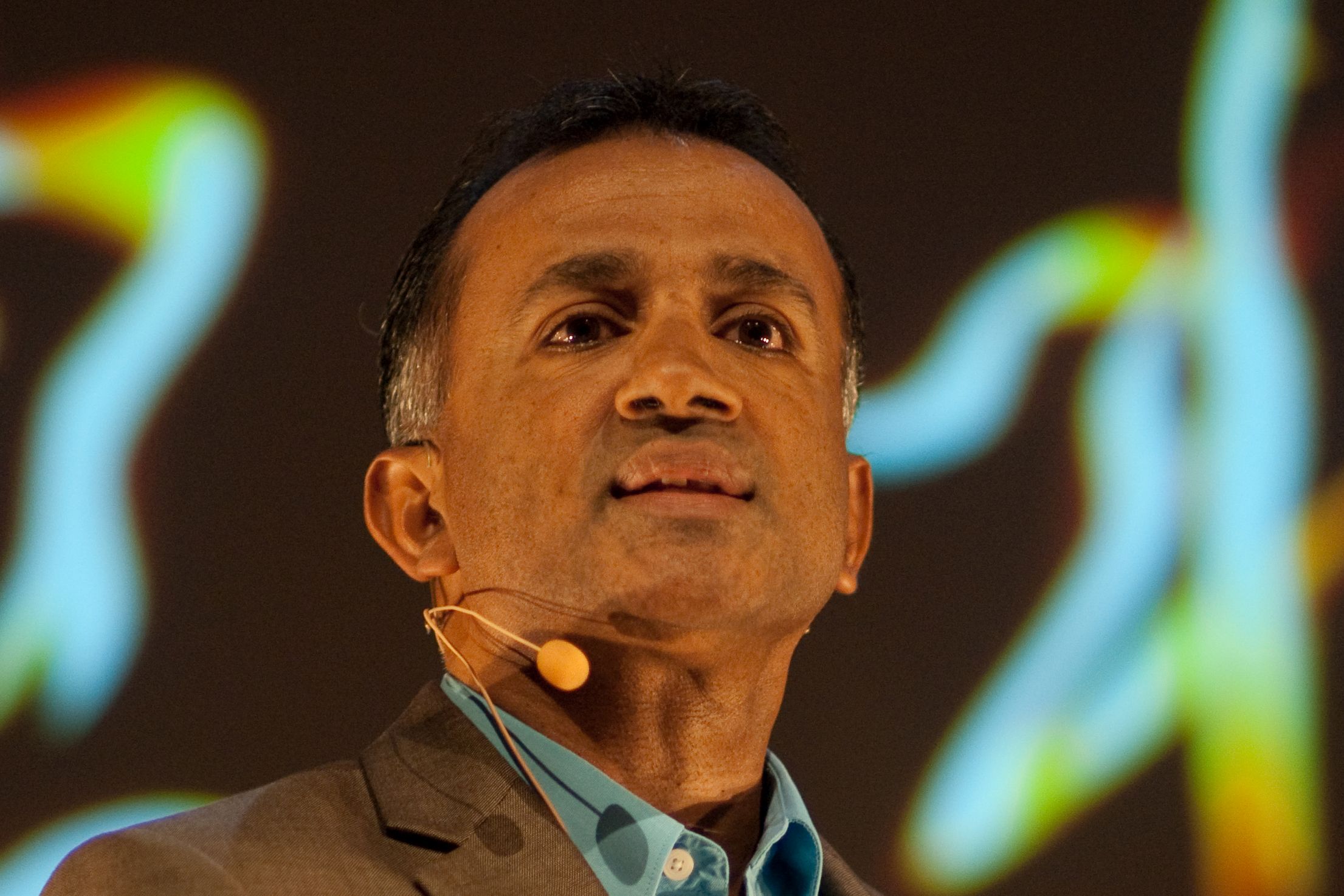 Chandran Nair is the Founder and CEO of the Global Institute For Tomorrow (GIFT), an independent pan-Asian think tank providing content rich and intellectually challenging executive education from an Asian worldview.

Chandran was chairman of Environmental Resources Management in Asia Pacific until 2004, establishing the company as Asia’s leading environmental consultancy. For more than a decade Chandran has strongly advocated a more sustainable approach to development in Asia, advising governments and multinational corporations to instill these principles into their policies and key decision making processes. In addition to his work with GIFT, Chandran continues to provide strategic management advice and coaching to business leaders. Chandran is a regular speaker at global forums including the World Economic Forum, where he is a member of the Global Agenda Council on Governance for Sustainability, APEC Summits and OECD events. His articles on topics ranging from economic policy to education frequently appear in leading publications such as The Financial Times, The Guardian and The New York Times. He has served as an adjunct professor at the Hong Kong University of Science and Technology and the Lee Kuan Yew School of Public Policy in Singapore. Chandran is the author of "Consumptionomics: Asia's Role in Reshaping Capitalism and Saving the Planet" (ranked as one of the top ten books of the year for 2011 by The Globalist) and the creator of "The Other Hundred," a non-profit photo book initiative which serves as a counterpoint to the Forbes 100 and other media-rich lists. "The Other Hundred" aims to highlight and celebrate the lives of those who are not rich or famous, but whose stories need to be told.