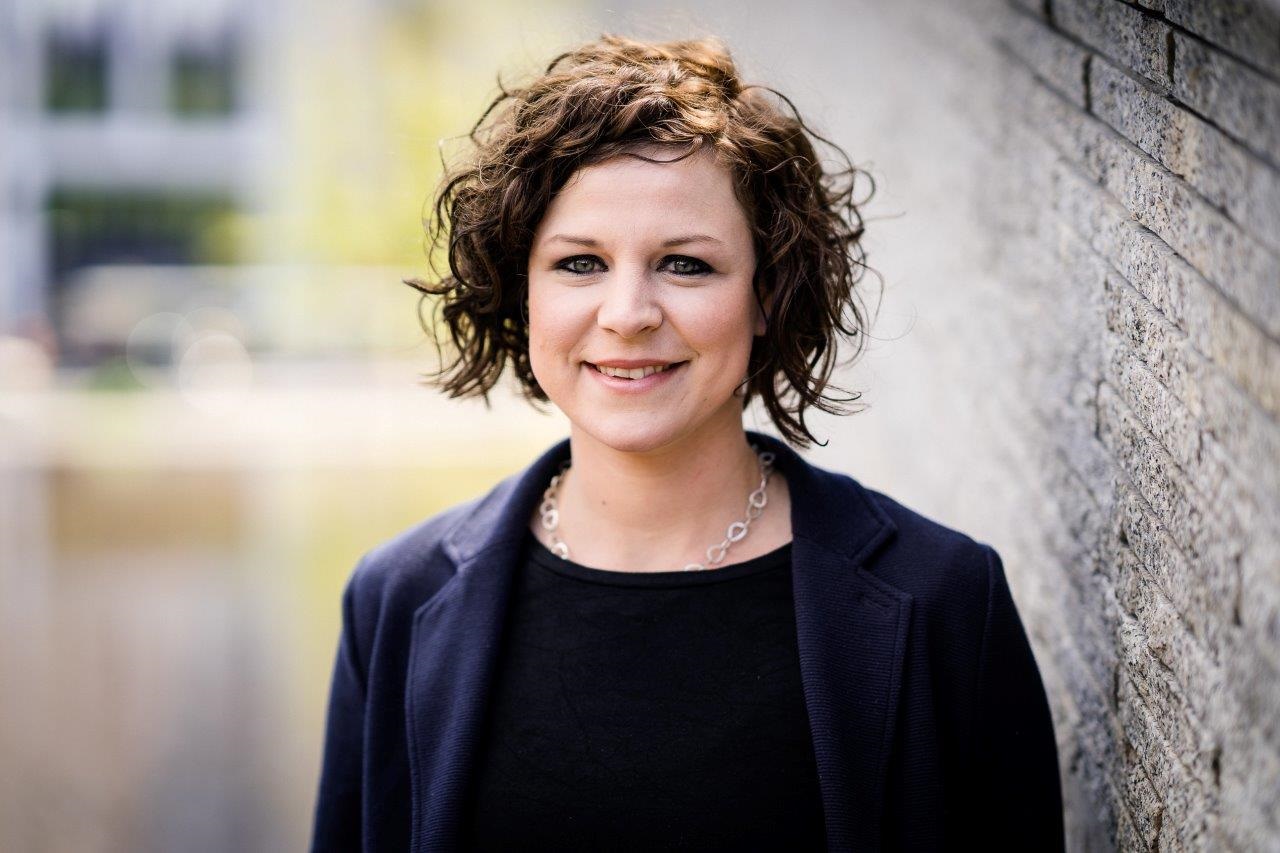 Gesine Agena is also working with two journalists on a book on reproductive justice.

She is an honorary member of Alliance 90/The Greens. Until November 2020, she chaired the inner-party working group on diversity, which developed a diversity statute for the party that was adopted by the federal party conference in November 2020.

From 2013 to 2019, Gesine Agena was Deputy Federal Chair and Women's Policy Spokesperson of Alliance 90/The Greens. During this time, she worked primarily on the issues of feminism, diversity, anti-discrimination and the fight against right-wing extremism.

She is also a co-initiator of the intersectional alliance #ausnahmslos and a member of the advisory board on the joint task of anti-discrimination, participation and gender democracy of the Heinrich Böll Foundation.