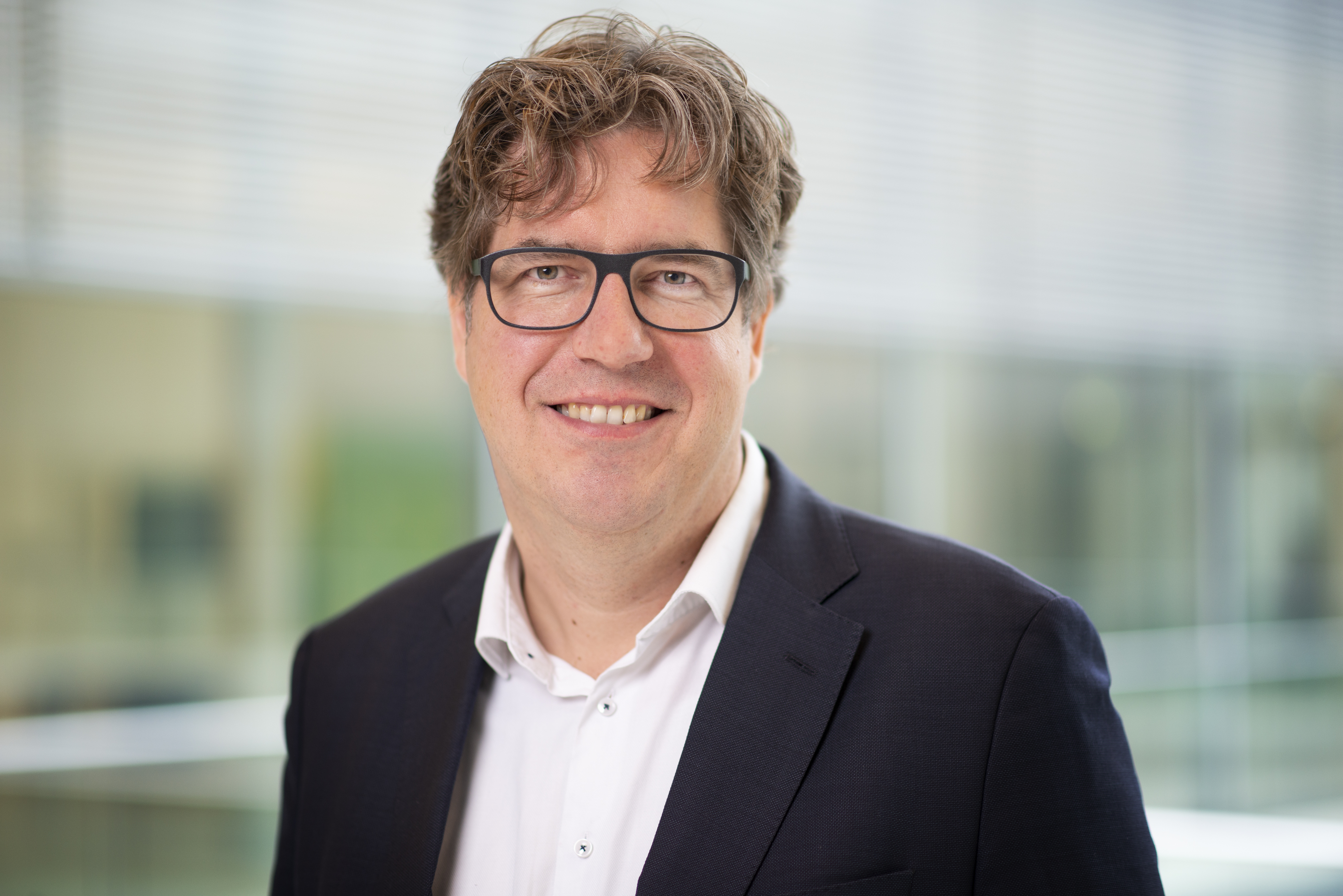 Michael Kellner is Parliamentary State Secretary to the Federal Minister for Economic Affairs and Climate Protection. He was born and raised in Gera, Thuringia. He is married and lives with his wife and two children in Berlin and in the Uckermark region. He completed his studies in political science in Potsdam, Canterbury, UK and East Lansing, USA in 2002.

A member of the German Bundestag since 2021, he has also been Parliamentary State Secretary to the Federal Minister for Economic Affairs and Climate Protection since December 2021 and, as such, Federal Government Commissioner for medium-sized businesses since January 2022.