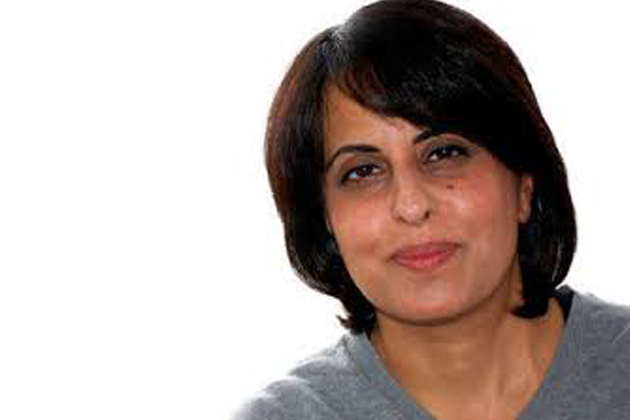 Poonam Joshi joined the Fund for Global Human Rights as the Director of London Office in December 2012, and established its initiative on Activism under Threat. Prior to joining the Fund, Poonam worked for the Sigrid Rausing Trust, where she was Acting Director of the Women’s Rights program and from March 2011 developed the Trust’s new grant-making strategy for the Middle East and North Africa. She also worked for seven years with Amnesty International UK’s women’s rights program, where she represented AIUK as a gender expert. A qualified criminal and family law solicitor, Poonam also has a BA in English from Oxford University and a Masters in Development Studies from the School of Oriental and African Studies at the University of London.