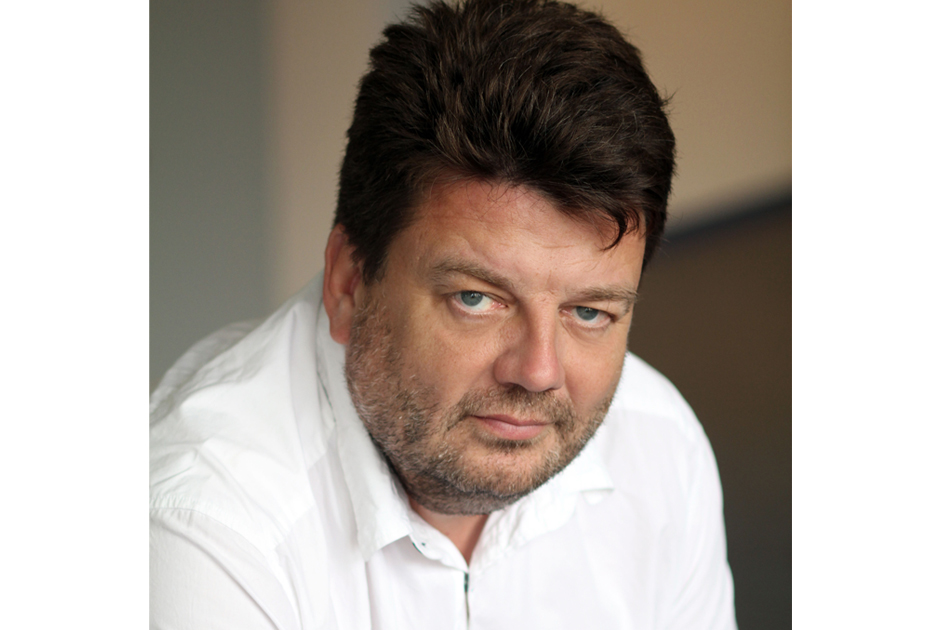 Wolfgang Kaleck founded the European Center for Constitutional and Human Rights (ECCHR) together with other internationally renowned lawyers in Berlin in 2007. ECCHR is an independent organization that works with lawyers and groups around the world to take legal proceedings against state and non-state actors for their roles in crimes against international law. ECCHR also uses legal instruments to combat inhumane working conditions and other issues in the area of business and human rights. Wolfgang Kaleck has served as General Secretary and Legal Director of the organization since its foundation.

Kaleck previously worked as a criminal law attorney at law firm Hummel.Kaleck.Rechtsanwälte, which he co-founded in 1991. Since 1998 he has been an advocate for the Koalition gegen Straflosigkeit (Coalition against Impunity) which fights to hold Argentinian military officials accountable for the murder and disappearance of German citizens during the Argentinian dictatorship. Between 2004 and 2008 he worked with the New York Center for Constitutional Rights (CCR) to pursue criminal proceedings against members of the US military, including former Secretary of Defense Donald Rumsfeld. Kaleck is a member of the Centre of European Law and Politics at the University of Bremen (ZERP), the Forum for International and Criminal and Humanitarian Law (FICHL), the lawyers’ collective CAJAR in Columbia and Mexican non-governmental organization ProDESC.

As an author most recently he published "Using Law against Power - Our Worlwide Fight for Human Rights" 2015. His book "Double Standards: International Criminal Law and the West" was published by The 'Publication Series' of the Torkel Opsahl Academic EPublisher (TOAEP) in May 2015. This had been published in German first by Klaus Wagenbach: "Mit zweierlei Maß. Der Westen und das Völkerstrafrecht", 2012, that also published "Fighting against Impunity: Argentina’s Military on Trial", 2010. Since May 2014 his weekly blog “Recht subversiv” has been published by ZEIT ONLINE. The blog entries also appear in English on the ECCHR website under the title Law and Subversion.

In recognition of his “tenacious and intrepid commitment for the victims of state and non-state violence” the German PEN Centre awarded Kaleck the 2014 Hermann Kesten Prize.