"Scarecrowna" - A variation on dealing with Covid-19 in Cambodia

Until May 2020 Cambodia has only registered 122 infected people without any casualty. Many experts fear that the figues are highly underreported due to a lack of testing capacities. The government has decided not to go for a general lockdown so as not to hamper the already weak economy. 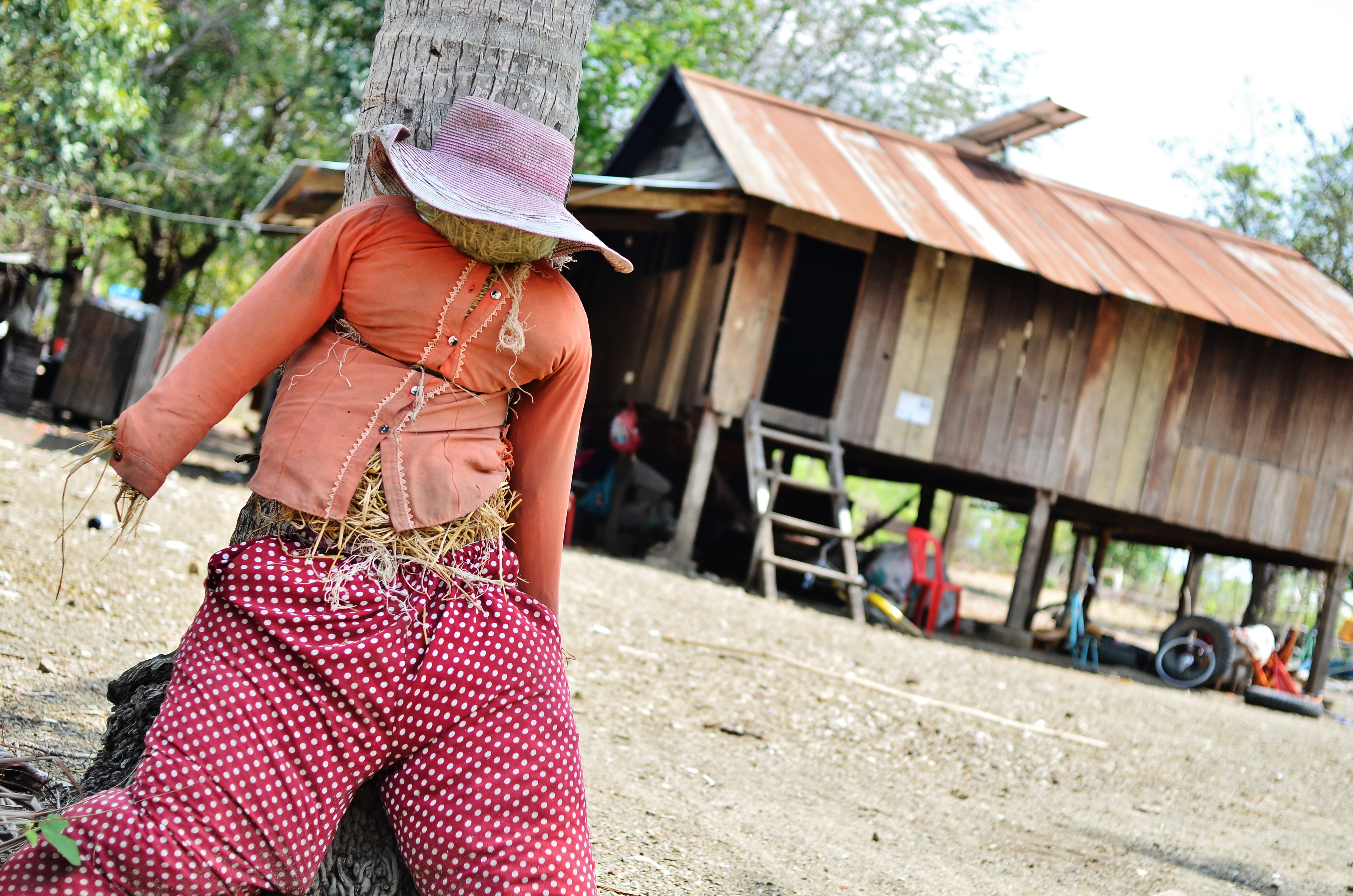 Cambodians have the custom of using scarecrows in times of fear, an old animist tradition called Ting Mong for scaring bad spirits and ghosts which is being revived during the corona crisis by placing these artefacts in front of their homes to trick the virus to contaminate them instead of the families living nearby.

With the lack of health care and disseminated information on the virus, many are stuck in the crossroads between science and superstition. Also, in a context where people around the world doubt the official figures provided by authorities, this series represents itself as a metaphor for culture focussed more on appearance than science and factuality. 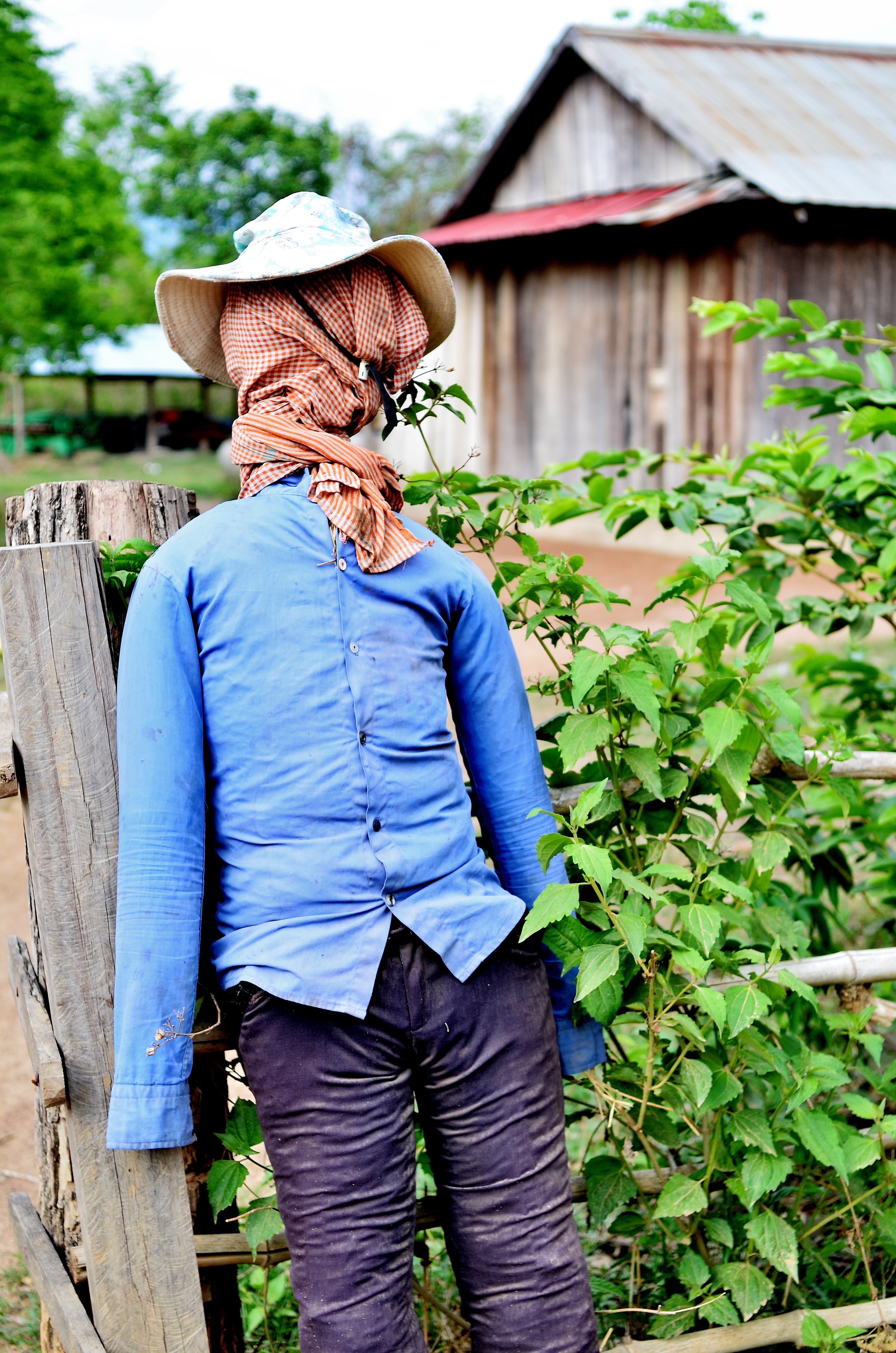 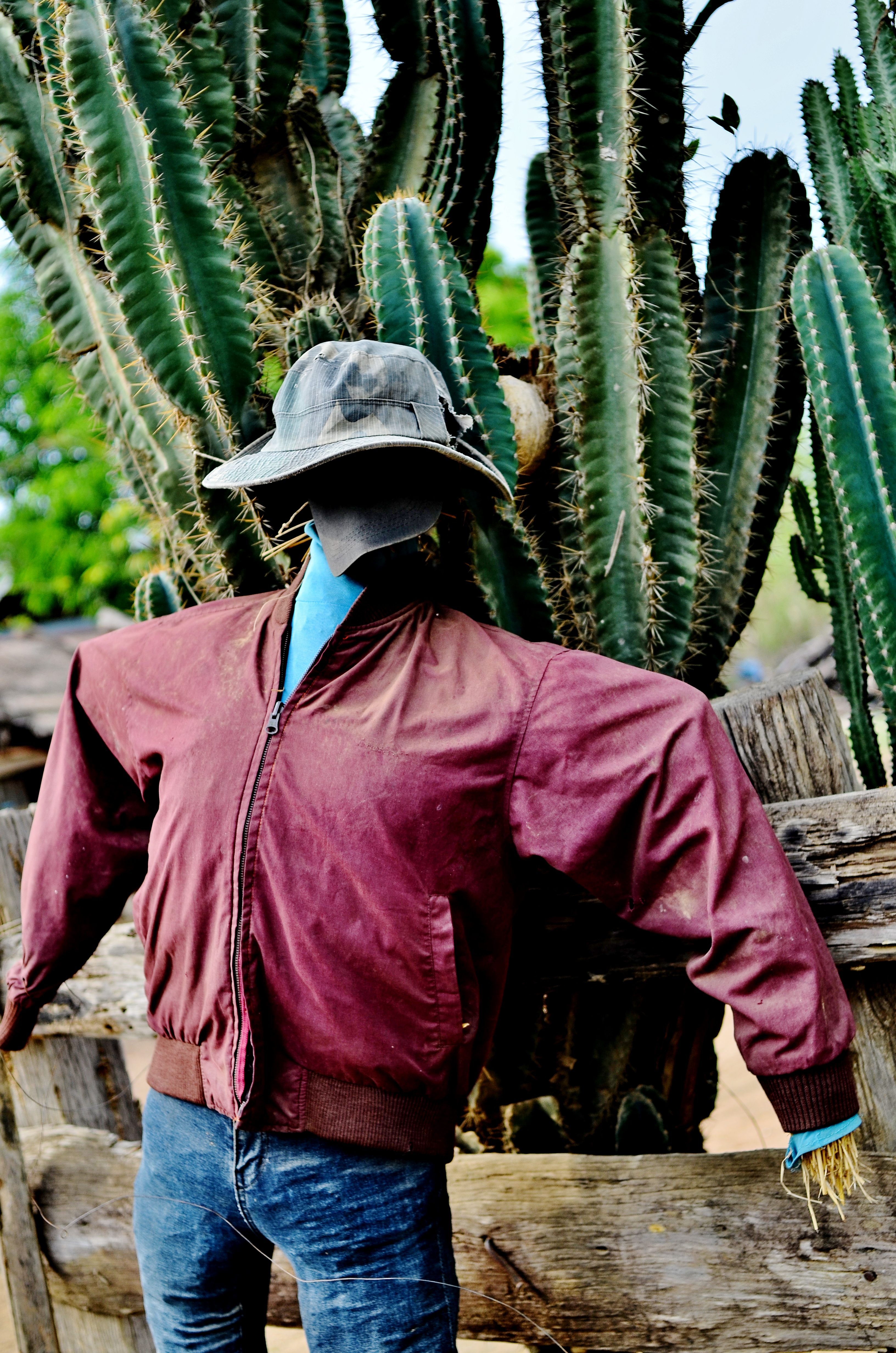 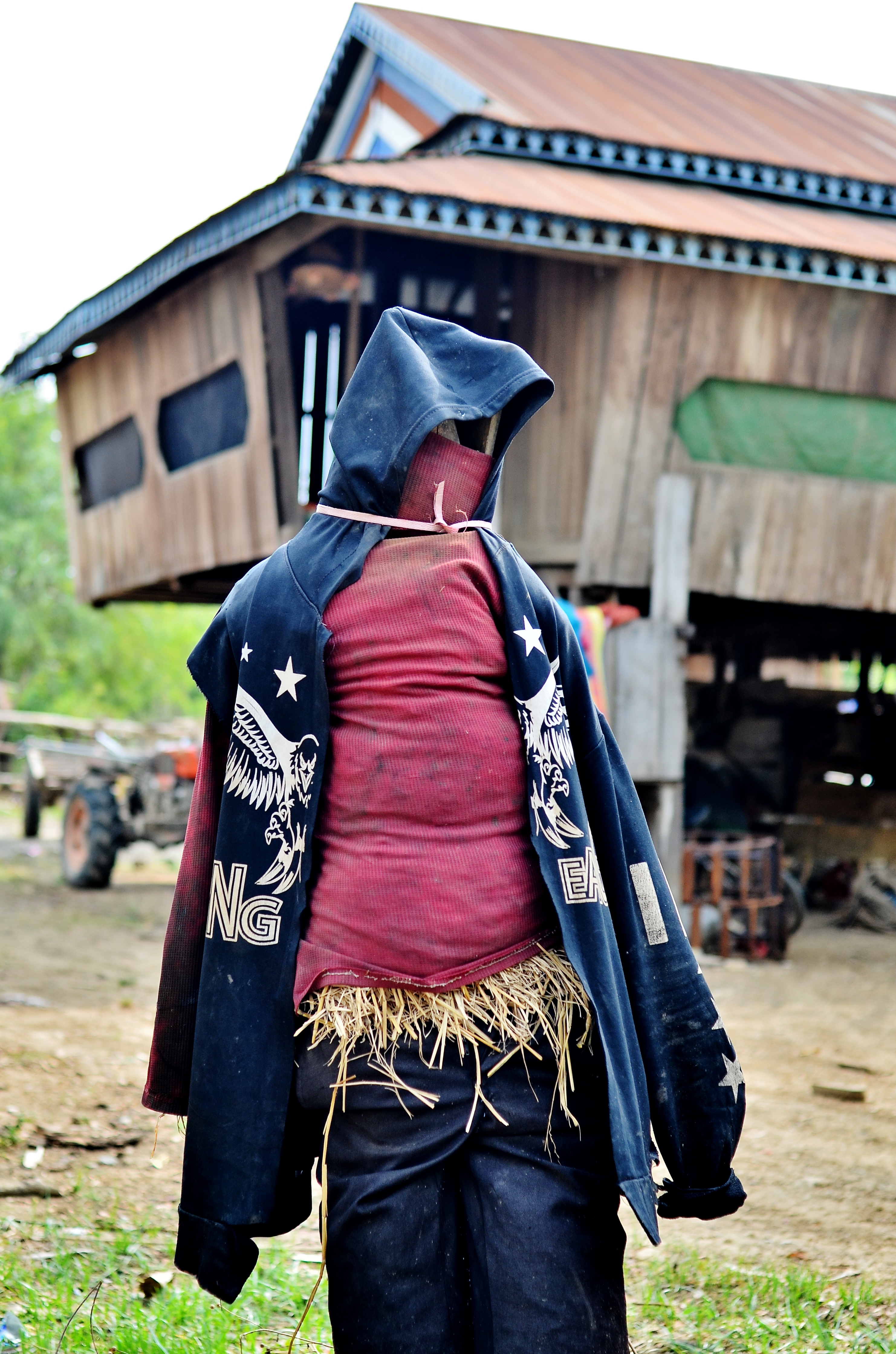 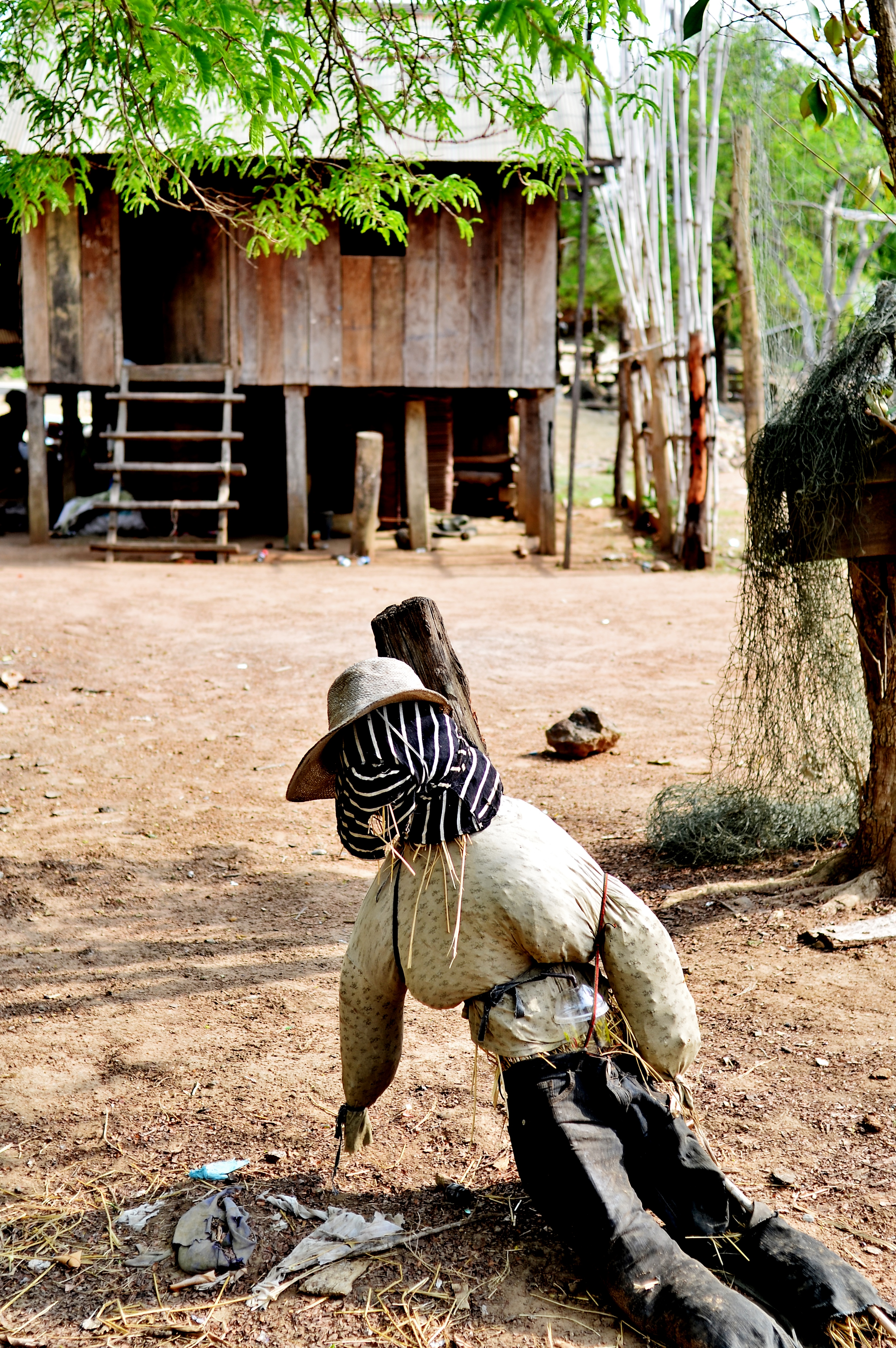 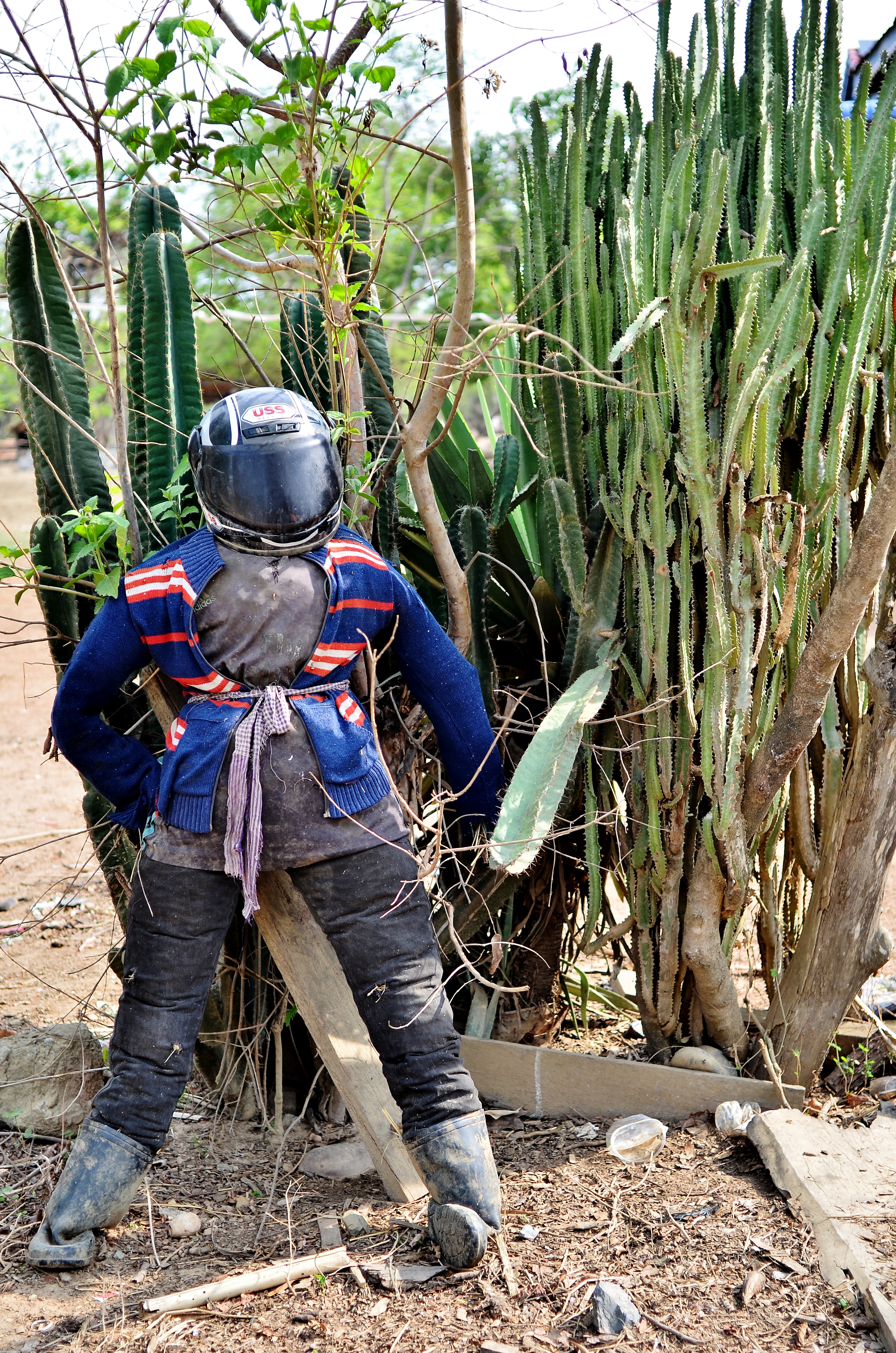 Miguel Jeronimo is a photographer, poet, author and artist. Originally from Portugal, he has been living in Cambodia for several years and supports with his work local NGOs in the fields of human rights, women's rights, environmental protection and climate change.