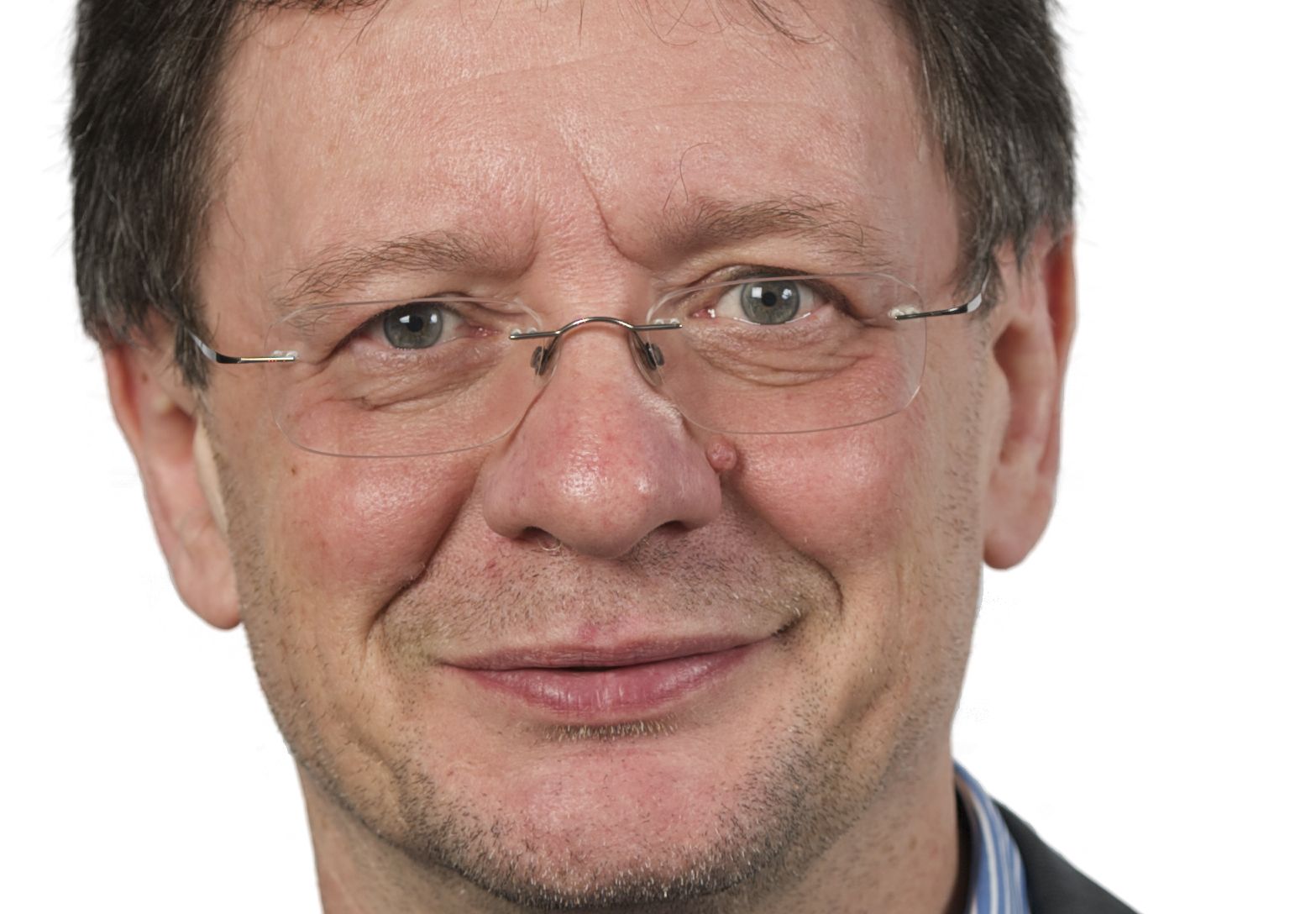 Alexander Müller holds a degree in sociology. In 1985-1992 he was a full-time city councillor in Marburg/Hesse for the environment and social affairs and the chairman of the operating commission of the municipal public utility company. He then served as State Secretary in the Ministry for Youth, Family and Health in Hesse and State Secretary in the Federal Ministry for Consumer Protection, Food and Agriculture, Berlin. He was also a member of the Hessian Parliament in Wiesbaden (1995-2001).

From 2009 to 2011, Alexander Müller was a member of the United Nations Secretary-General's Advisory Group on Energy and Climate Change (AGECC), and in 2006-2013 he was Assistant Director-General of the Food and Agriculture Organization of the United Nations in Rome, Italy (FAO) with responsibility for the Department of Natural Resources, Climate Change, Energy and Research.

He has been a member of the German Council for Sustainable Development since 2013.

From 2013 to 2015 he was Senior Fellow and during this time also Acting Secretary General at the Institute for Advanced Sustainability Studies - IASS in Potsdam.

Since 2015, he has led the project "The Economics of Ecossystems and Biodiversity for Food and Agriculture (TEEBAgriFood)" at the UN Environment Programme UNEP.