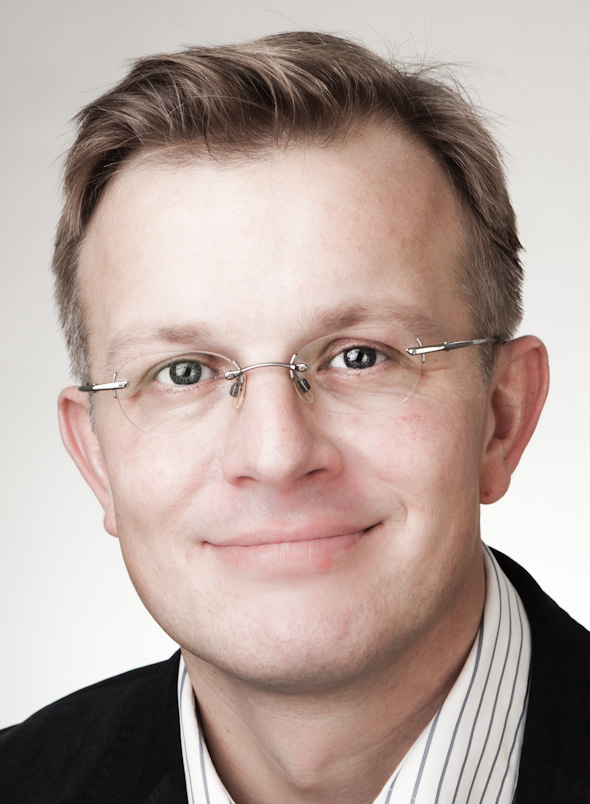 Dr. Joerg Forbrig is director for Central and Eastern Europe at the German Marshall Fund of the United States (GMF). Based in GMF's office in Berlin, his analytical and policy work focuses on Europe's East broadly, including the Eastern-most member countries of the European Union and NATO, the EU's Eastern neighborhood, and Russia. In addition, he leads GMF efforts to assist civil society in Belarus, and he works closely with the Balkan Trust for Democracy and the Black Sea Trust for Regional Cooperation to bolster democracy assistance to Central and Eastern Europe at large. Forbrig has studied political science, sociology, and Eastern European affairs at universities in Germany, Poland, and Hungary. He holds a PhD in social and political sciences from the European University Institute in Florence and a master’s in political science from Central European University in Budapest.