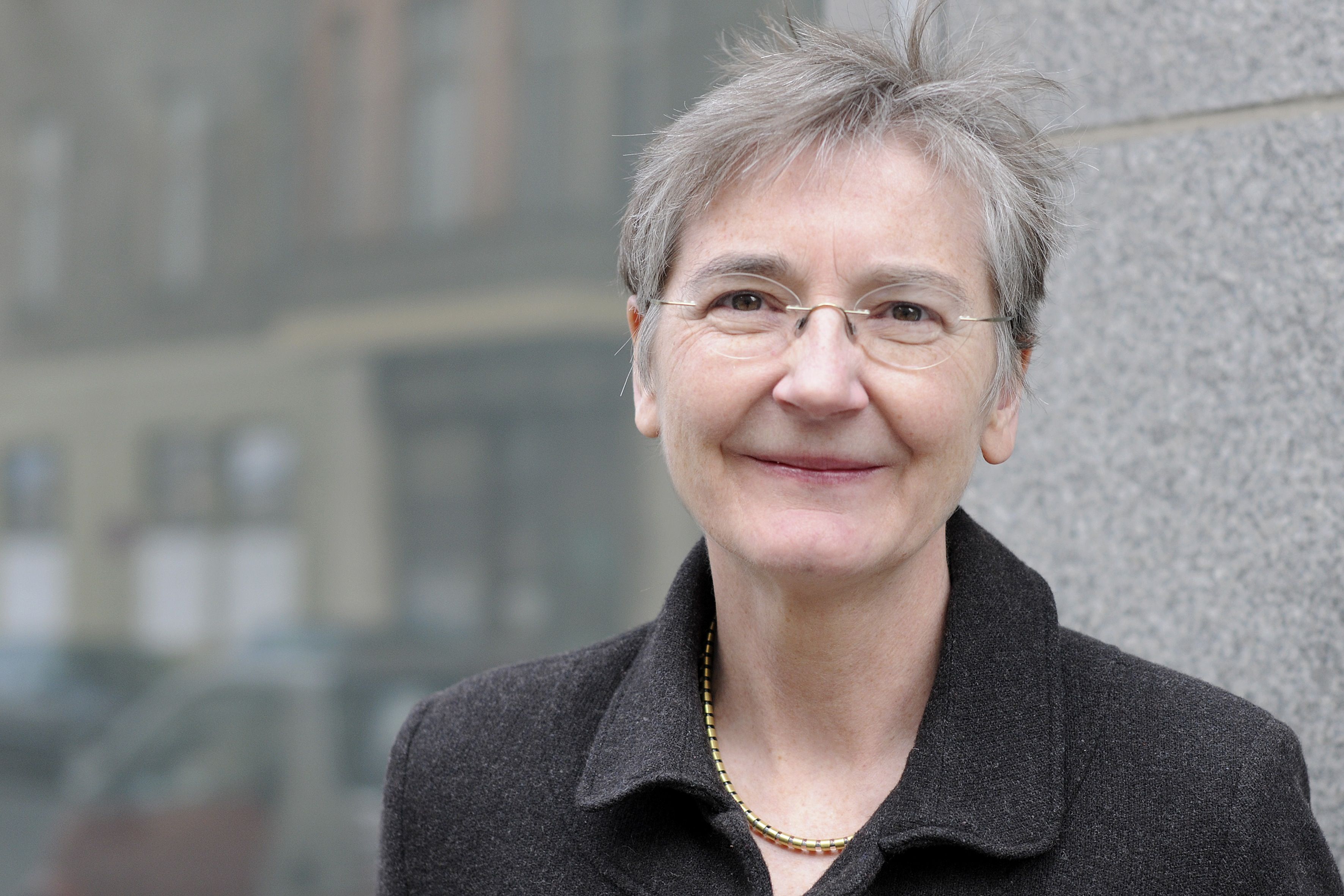 Judy Dempsey is a non-resident senior associate at Carnegie Europe and editor-in-chief of its blog, Strategic Europe. Prior to joining Carnegie in 2012, Dempsey had a long and distinguished career in journalism. She was a columnist for the International New York Times after serving as the International Herald Tribune’s Germany Correspondent between 2004-2011. Before moving to Berlin, Dempsey was the diplomatic correspondent for the Financial Times (FT) in Brussels (2001-2004), covering the big NATO and European Union enlargements. Between 1990 and 2001, she was the FT’s Jerusalem bureau chief (1996– 2001), Berlin correspondent (1992–1996) and Eastern European correspondent. (1990–1992). During the 1980s, Dempsey reported on central and eastern Europe and the Balkans for the Financial Times, the Irish Times, and the Economist from Vienna. Dempsey graduated from Trinity College, Dublin, where she studied history and political science. She has contributed to several books on eastern Europe.  In 2013, her book on Chancellor Angela Merkel ‘Das Phänomen Merkel’ was published (Edition Körber-Stiftung,) to critical acclaim. She has also published Carnegie papers on NATO and on Germany.

20 September 2016
The European Union and its Southern Neighbourhood