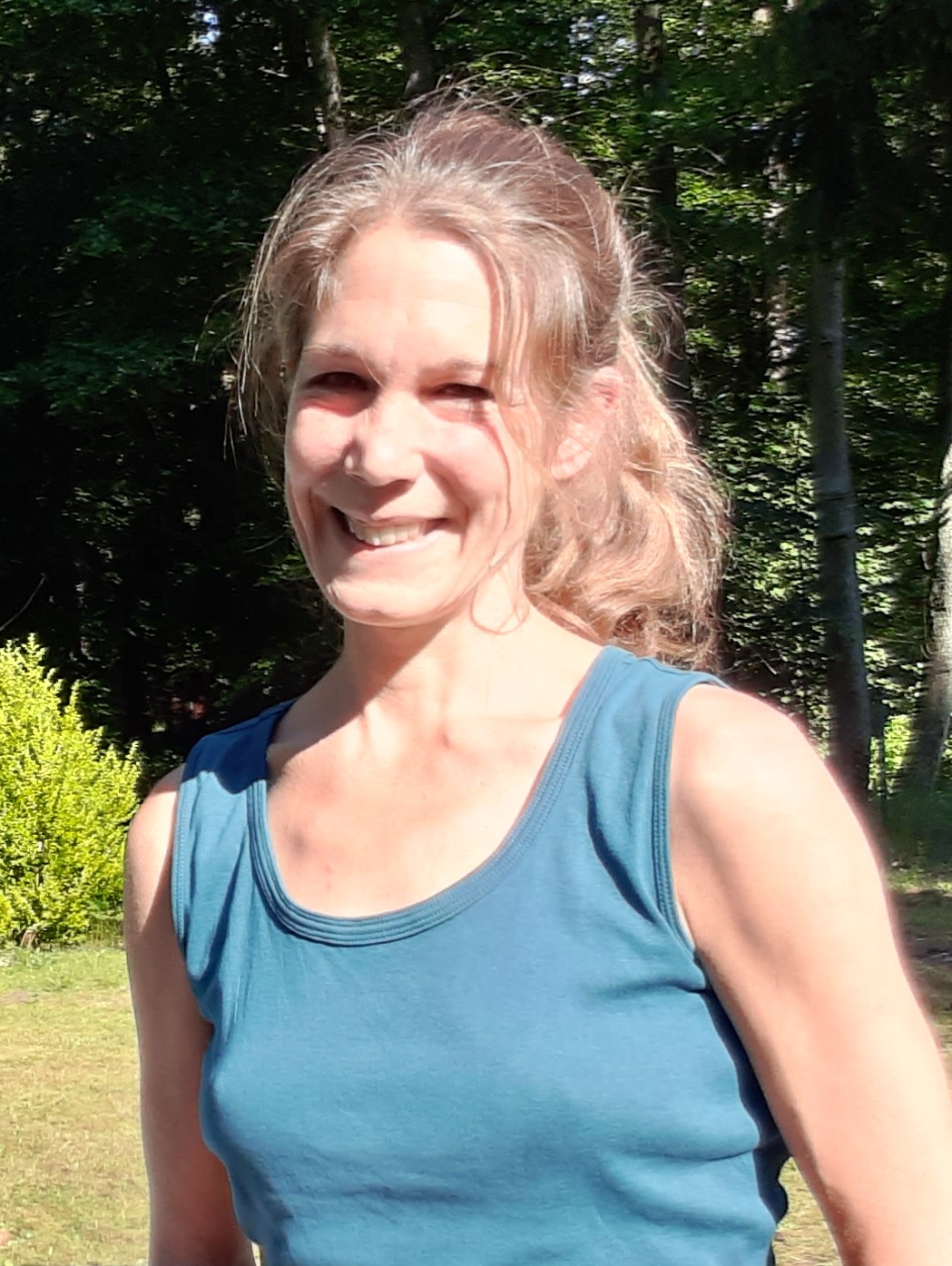 Nina Happe (born 1971 in Celle) studied extinct languages at school and then Slavic studies, Romance studies and history in Tübingen, Bochum, Yaroslavl (Volga) and Berlin until 1998. After a year abroad in Paris with a cultural job at the Franco-German Youth Office and an intermezzo as a freelance local reporter for the Berliner Morgenpost (northern districts), she worked from November 2000 to February 2002 as an Assistant Program Officer in the CEE Department at the Transparency International Secretariat. From 2002 to 2007, Nina Happe was an officer at the Foundation "Erinnerung, Verantwortung und Zukunft" (Remembrance, Responsibility and Future), initially responsible for children's home fates and victims of medical experiments, and from 2005, head of cooperation with international partner organisations. After a longer maternity leave (2 children) and engagements as a freelance editor and speechwriter, she joined the Heinrich Böll Foundation's Eastern and South Eastern Europe team as a project officer at the beginning of 2012, where she is mainly responsible for events in Russia and looking after the Moscow office. She is in charge of the department's focus on historical reappraisal, culture of remembrance and politics of history.

Nina Happe did public relations work for Memorial Deutschland e.V. for many years and acted as treasurer and was on the board from 2011 to 2013.

Nina Happe is particularly proud of the founding and several years of board work at Copernicus Berlin e.V. (from 2000), which organised six-month study scholarships with work placements, country lecture series, host families and cultural programmes for students from all over Central, Eastern and South-Eastern Europe by means of grants (at that time purely on a voluntary basis).

Nina Happe is the first cellist in the Benjamin Franklin Orchestra and actually just wanted to have fun and never do anything voluntary again. But in 2020, she realised that the children were already quite grown up and that it would be possible to get involved again. The staff of the Heinrich Böll Foundation expressed their confidence in her quite clearly for the supervisory board position.