In April 2017, a series of demonstrations took place in Budapest against an amendment to the Higher Education Act. They were organised by mostly social media-based groups, but they differed in several aspects from the demonstration culture that has been the norm in Hungary in recent decades.
By Andrea Szabó
All articles on Education & Science 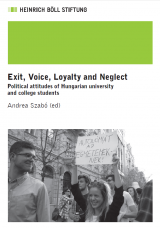 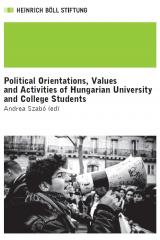 At a time when 68 % of the population of Afghanistan is under 25 years, the research aims at getting an insight into the mindsets of Kabul’s educated young generation. What are their perspectives in life? What are their aspired professions and social status? A research conducted by Human Rights and Eradication of Violence Organization (HREVO).

All the news about our work on Education & Science is also available on Twitter (German only).