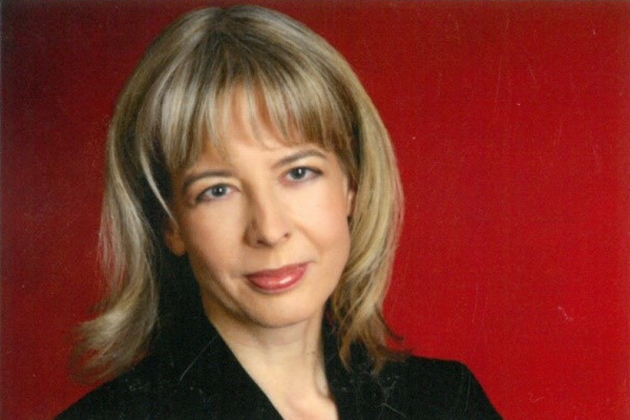 After her rotation from the state parliament of Lower Saxony, she was involved as a board member in the establishment and implementation of an international university project, the "International Women's University- ifu" and was active on the executive board of the Foundation Life & Environment/Heinrich Böll Foundation Lower Saxony.

From 2000 to 2009 Andrea Hoops was Deputy Secretary General of the German Student Union, and from 2009 to 2013 she was Head of Department in the Senate Department for Education, Science and Research of the State of Berlin. In February 2013, she was appointed State Secretary in the Lower Saxony Ministry of Science and Culture. She held this position until the change of the Lower Saxony state government in November 2017, including serving on various federal-state committees.

The General Assembly of the Heinrich Böll Foundation elected Andrea Hoops to the Foundation's Supervisory Board in November 2020.