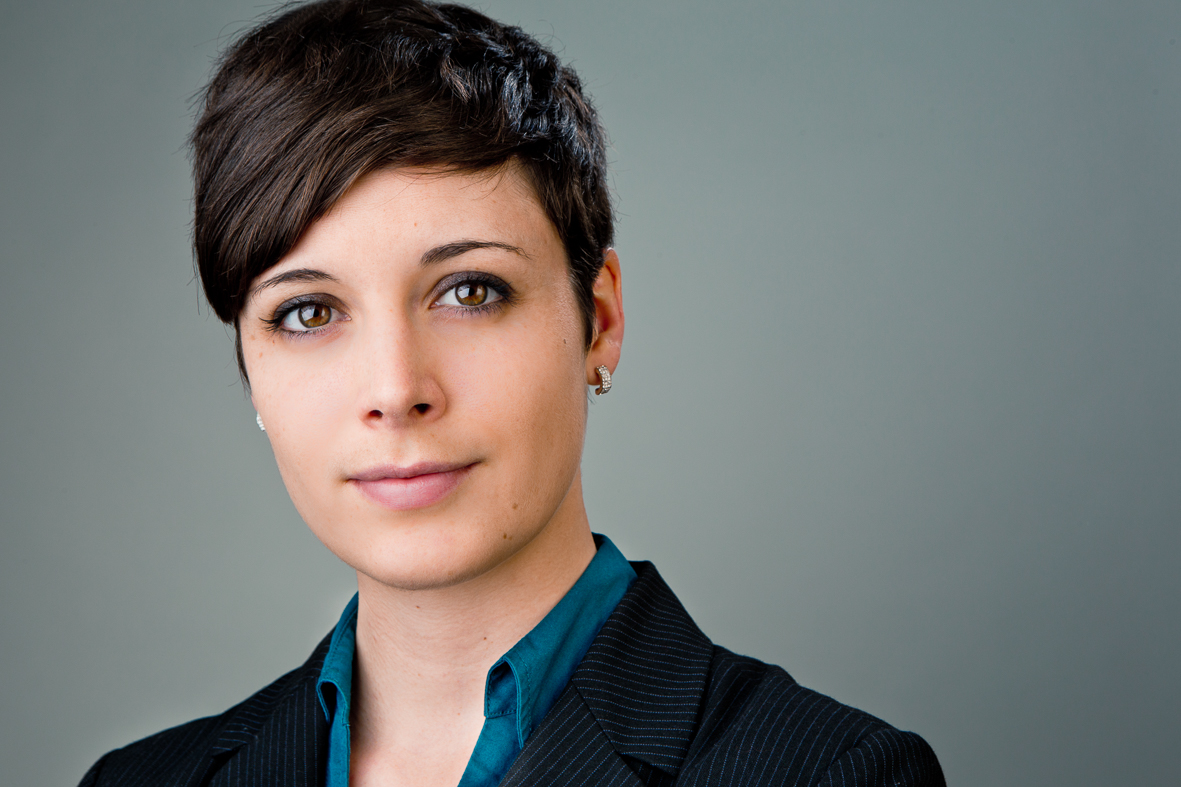 Milena Grünewald studied Applied Cultural Sciences at Leuphana University Lüneburg and International Tourism Management at the Université de Cergy-Pontoise, France. In her master's thesis, she dealt with sustainable tourism using the example of the Dogon region in Mali. During her studies she completed long stays in France, Canada and Mali. After graduation, she spent 6 years as a project manager at a Berlin convention agency, holding major international conferences that have taken her on business to Japan, the US and various European countries.

Since January 2018 she has been working at the Heinrich Böll Foundation. At first, she supervised the events in the conference office, which are organized by the foundation. Since April 2019, Milena Grünewald has been a project officer in the Foreign and Security Policy Division.