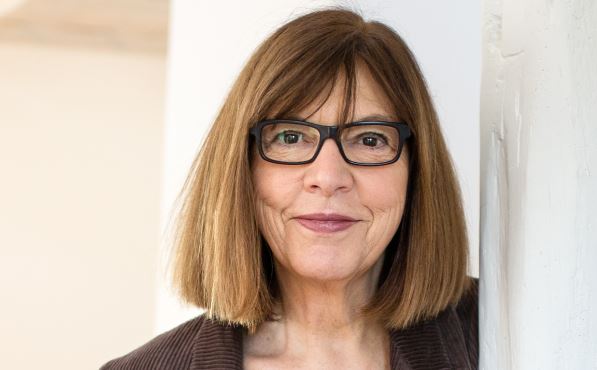 Rebecca Harms, born in 1956 in Hambrock near Uelzen in Lower Saxony, trained as a tree nursery and landscape gardener after graduating from a grammar school in Uelzen. From 1984 to 1988 she worked as an assistant to Undine von Plottnitz in the Rainbow Group (GRAEL) of the European Parliament. She then worked as a filmmaker in the Wendländische Filmcooperative until her election to the Lower Saxony parliament in 1994, making several documentaries for WDR, ZDF and arte, among others.

Already active in the free youth movement since 1971, Rebecca Harms worked in the SPAK working group in the areas of work with the homeless and youth centres. At the end of the seventies, she was a founding member of the Citizens' Initiative for Environmental Protection Lüchow-Dannenberg and remained on the board of the citizens' initiative in various functions until the beginning of the nineties.

As group chair, she deals thematically with all important issues of European policy, currently specifically with the euro crisis, the Ukraine crisis and the free trade agreement between the USA and the EU (TTIP). Her heartfelt issues are energy and nuclear policy, foreign policy and climate protection.

26 May 2016
Refugee crisis uncovers past shortfalls