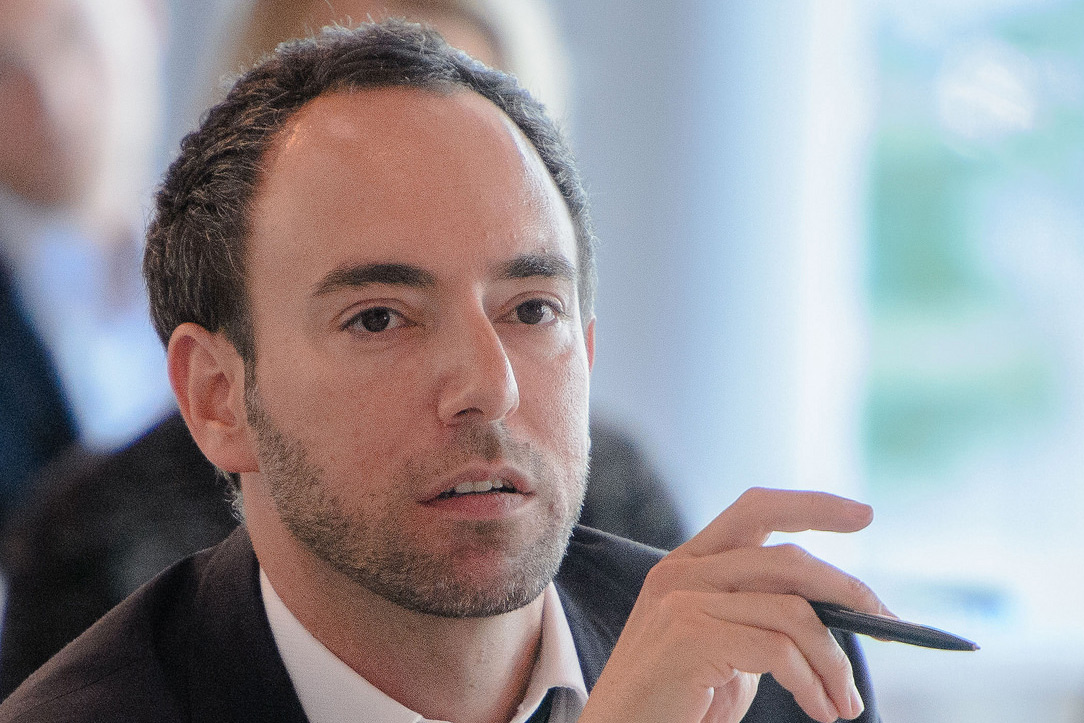 Sergey Lagodinsky is a Member of the European Parliament, Group of the Greens/European Free Alliance.

Until June 2019 he was the Head of European Union and North America Division of the Heinrich-Böll-Stiftung. His specialist expertise lies in transatlantic relations, international and constitutional law as well as law and politics of diversity and integration.

Sergey Lagodinsky is a regular guest and commentator in numerous media. In his 2014 book "Contexts of Antisemitism," Sergey Lagodinsky explores the relationship between anti-Semitism and freedom of expression in Germany and in international law.

Prior to joining the Heinrich Böll Foundation, Sergey Lagodinsky worked as a lawyer for Orrick, Herrington & Sutcliffe LLP. From 2003 to 2008, he served as Program Director, later as Advisor to the Board for the Berlin Office of the American Jewish Committee. In 2008 and 2009 he was a Fellow at the New Responsibility Foundation and in 2010 as a Yale World Fellow in New Haven.

Sergey graduated from Humboldt University. He is a graduate of the Law Faculty of the University of Göttingen and Harvard University (Masters in Public Administration).

30 November 2017
Transatlantic Relations: The Air of Freedom
30 June 2017
Ralf Fücks: "For me, the Foundation opened a window upon the world"