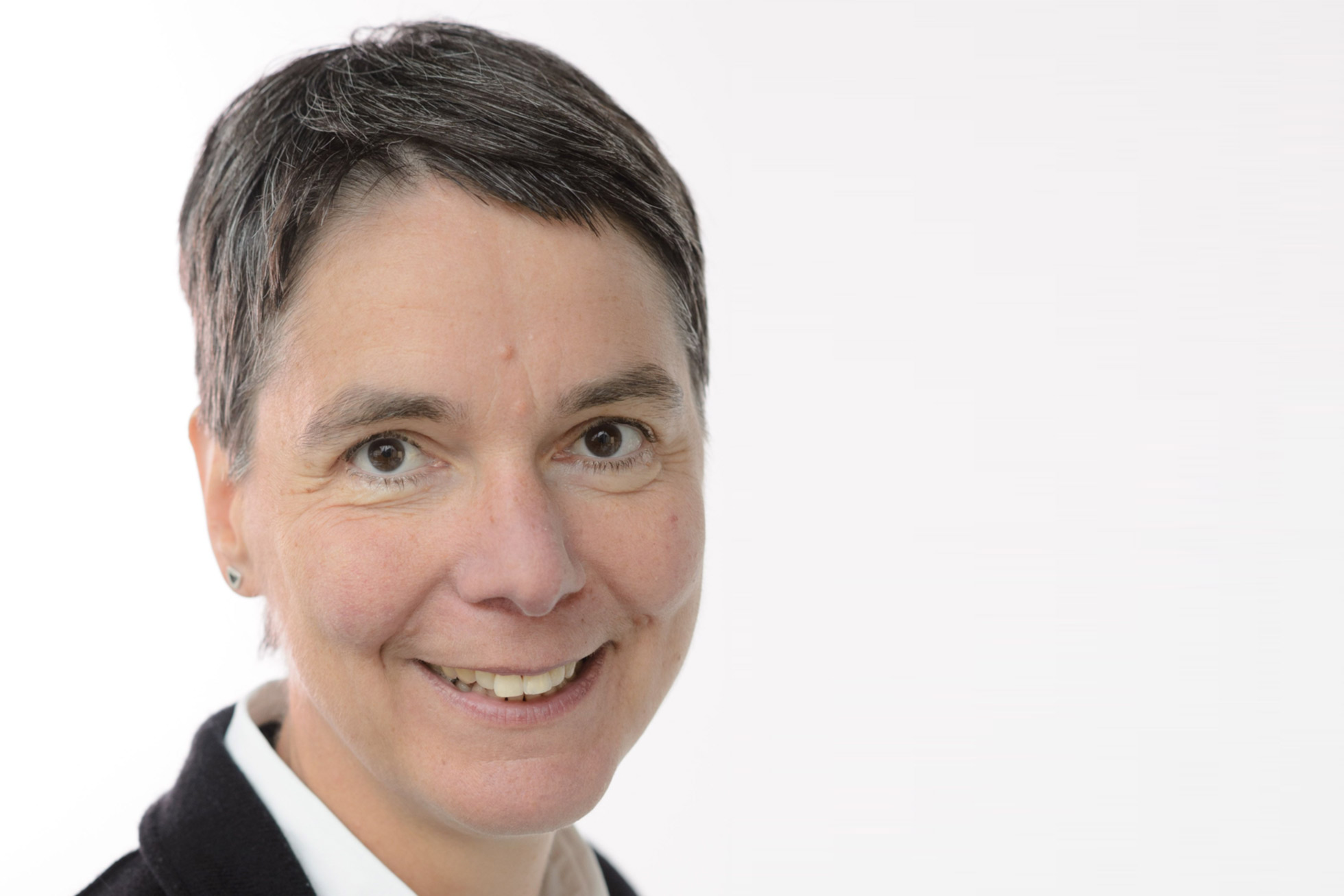 Born in Berlin in 1963, Finished with Czech-completion, studied journalism at the Karl Marx University in Leipzig, diploma, until the turn in the daily newspaper "The Morning", the central organ of the Liberal Democratic Party (Liberal Democratic Party of Germany) in the department "DDR Mosaic ", in the fall of the newly founded weekly newspaper" the book "as a department head LebensArt in the" Young world "Culture Editor, on the socio-cultural initiative conveyor editor of the bimonthly" triangle-"since 1997 at the Heinrich Böll Foundation .

Freelance reporter for the Capital alternative radio Lotte in Weimar.

Press officer of the Heinrich Böll Foundation, responsible for all issues of political education national.