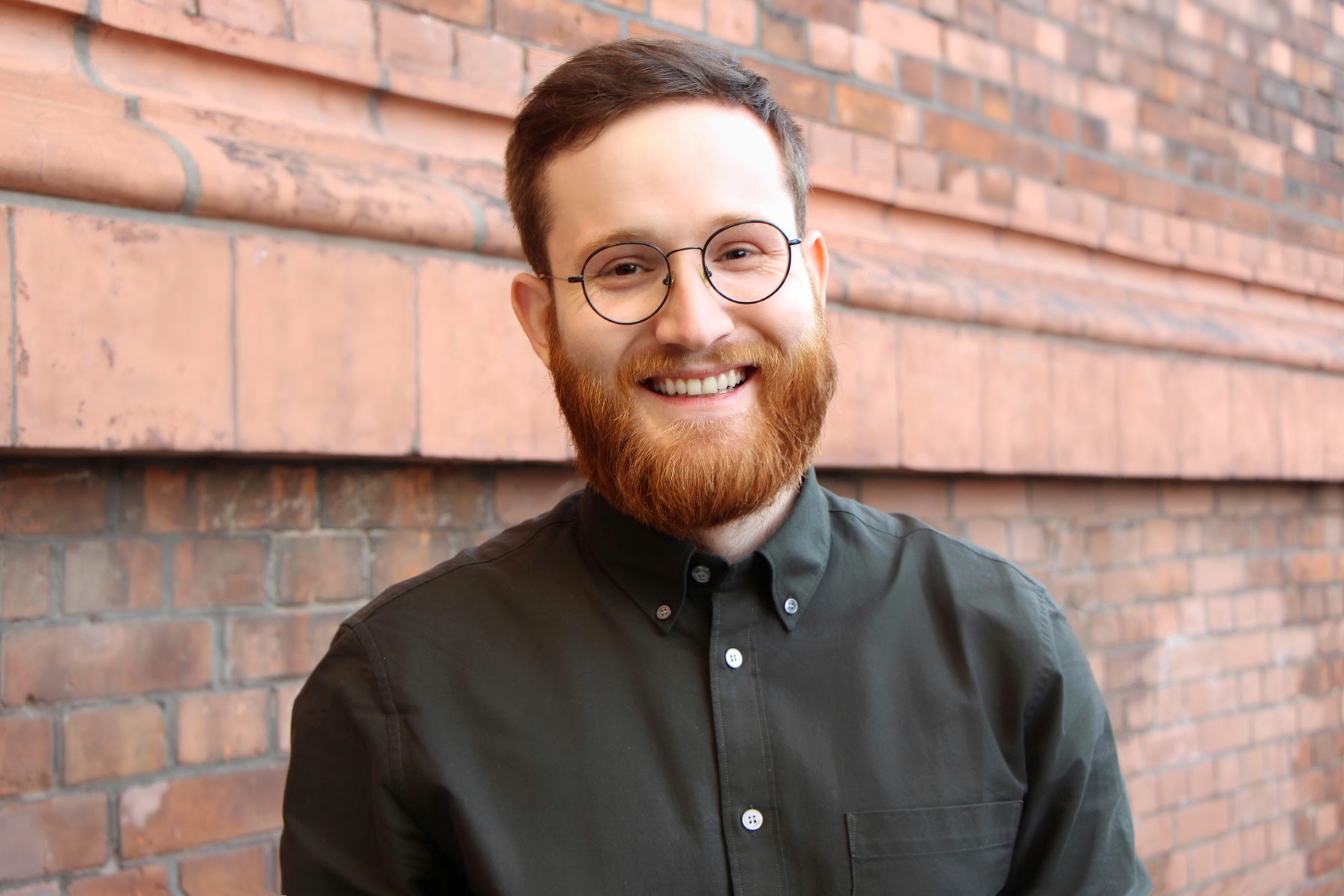 Christoph Mayer was a project officer at Heinrich-Böll-Foundation’s Asia division until the end of August 2021. Here he was the liaison person for their office in Beijing and the Global Dialog office in Hong Kong. Topics he works on include digital governance, privacy rights and the intersection between digitalization & sustainability. Prior to that, he worked as a project officer at Heinrich-Böll-Foundation’s European Union & North America Division.

He holds a master's degree in War and Conflict Studies from the University of Potsdam and the Universidad Autónoma in Madrid. During his studies, he went through working visits at the German Embassy in Washington D.C., the headquarters of the Foreign Office in Berlin and a year abroad at National Chengchi University in Taiwan.