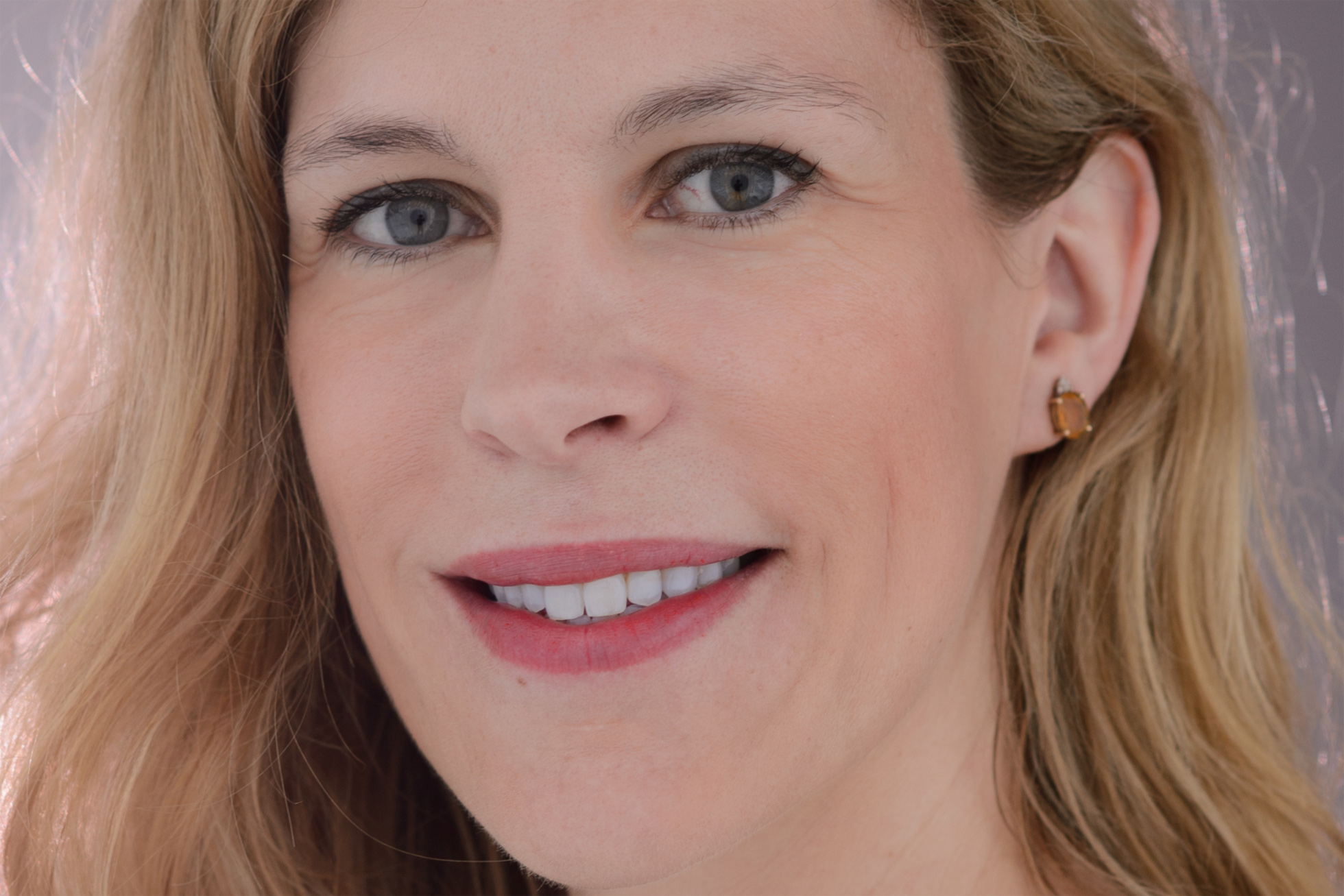 Dr. Antonie Katharina Nord is the Head of the International Department of the Heinrich Böll Foundation. Nord is responsible for the international work of the foundation in Germany and its 33 foreign offices.

The political science graduate and economic geographer joined the Heinrich Böll Foundation in 2002 as an Africa Consultant. From 2006 to 2011, she led the Foundation's Southern Africa Regional Office in Cape Town, South Africa.

From 2012 to 2019 Dr. Antonie Nord was Head of the Middle East and North Africa Department of the Heinrich Böll Foundation in Berlin, with responsibility for the Foundation's work in Morocco, Tunisia, Lebanon, Palestine, Jordan and Israel, as well as Iran and Egypt.

Previously, she worked at the German Society for International Cooperation GIZ in Ethiopia, as a lecturer at the University of Hamburg and as a research associate at the German Institute of Global and Area Studies (GIGA) in Hamburg.