Q1: How relevant would a possible „deal“ on migration between Germany and Egypt be for the number of people who reach Germany, or stay there?

AT: We need to see what the deal they are trying to forge between Germany and Egypt entails. However, the number that leave from Egypt are only an estimated 10 % of those trying to reach Europe across the Mediterranean. And the number of Egyptians themselves do not exceed 5,000 a year. So any „deal“ that Germany would make with Egypt with respect to Egyptians specifically would mean, I presume, that they return Egyptian irregular migrants, and these are very small numbers. We are talking about 2,000 to 3,000 people a year, at the current rate, for all of Europe.

Concerning a possible agreement between Egypt and Germany on migrants and refugees: we need to distinguish between the two. The 1951 refugee convention and its 1967 protocol define as a refugee an individual with well-founded fear based on either of five grounds: race, religion, nationality, being a member of a particular social group, or political opinion. Given that all Western countries are signatories of this convention, they should accept a certain responsibility in that respect. Egypt is one of the five top host countries for Syrian refugees, but let’s not forget that the vast majority of refugees world-wide are in Africa and stay in Africa, and only a small minority make it to Europe or the West in general. People often talk about „burden sharing“. IOM thinks it should be referred to as „responsibility sharing“, because refugees, human beings, are the responsibility of all of us, ever since the signing of the 1951 convention.

The number of refugees is small, however, because with the exception of the Syrians, the vast majority of people reaching Europe are economic migrants, people who are searching to improve their life. And this can contribute to the economy.

So if there were any deal, it would be more in the interest of both sides, Germany as well as Egypt, to agree how to manage migration, and take on more people from Egypt, be they refugees and migrants. Because one can benefit from migration in many ways, as opposed to the toxic narrative of migration being bad that we keep hearing. In fact, historically speaking, migrations has been good for many countries.

Q2: How important is Egypt for the refugee trail across the Mediterranean?

AT: Egypt’s geographical location is very tempting. People from East Africa and Sub-Saharian Africa have to cross through Egypt to reach the Mediterranean. We also see migrants and refugees coming from the Levant, more recently, mainly from Syria. They come from the South, through Sudan and all the way along the Nile. Up to 2011-12, most of the migration went to the East, across Sinai to Israel and on to Europe. More recently we are seeing people going west, towards Libya, and even more recently, in 2015 and 2016, we have seen a rise in the number of people leaving from Egypt’s own North Coast.

We are talking about 350,000 crossing the Mediterranean, only an estimated 10 % is coming directly from Egypt, and a much smaller number among those, perhaps 4,000 to 5,000, are actually Egyptians or Libyans. Also, the number of people who are crossing the Mediterranean are not the highest as such of those reaching Europe, because we had much higher numbers coming from Eastern Europe.

Q3: There are discussions in Germany about „partnerships“ on migration with North African countries such as Tunisia and Egypt, meaning that these countries would stop refugees and migrants from passing through their territory and leaving to Europe, and perhaps retain them while their applications for immigration or refugee status are being processed. Would it be in the interest of Egypt to cooperate with such plans?

AT: For any country, to have a large influx of refugees and migrants is unwelcome, simply because they put a strain on the community. Italy, Greece and even Germany are struggling with the number of people they receive. Now, if these economically strong countries are struggling, how about countries in North Africa like Egypt, who are just coming out of the Arab Spring and undergoing difficult economical and political transitions and reforms? This would be a big burden for them, much bigger than on European countries. So I don’t think Egypt has an interest to keep migrants or refugees before they make their way to Europe. Rather, it would encourage them to leave one way or the other. So if you ask me about Egypt’s interest, it would be to reach an agreement with Germany or other European countries, who are signatories of the 1951 refugee convention, to take on more refugees.

Amr Taha is heading the office of IOM (International Organization of Migration) in Egypt. He participated recently in an expert meeting on Stability in Egypt at hbs Berlin, where he gave a briefing on Egypt as a host country of migrants and refugees, as well as a point of departure for migrants heading to Europe. Some of his contributions are reflected in his answers below. The questions were asked by hbs  on 25.02.2017. 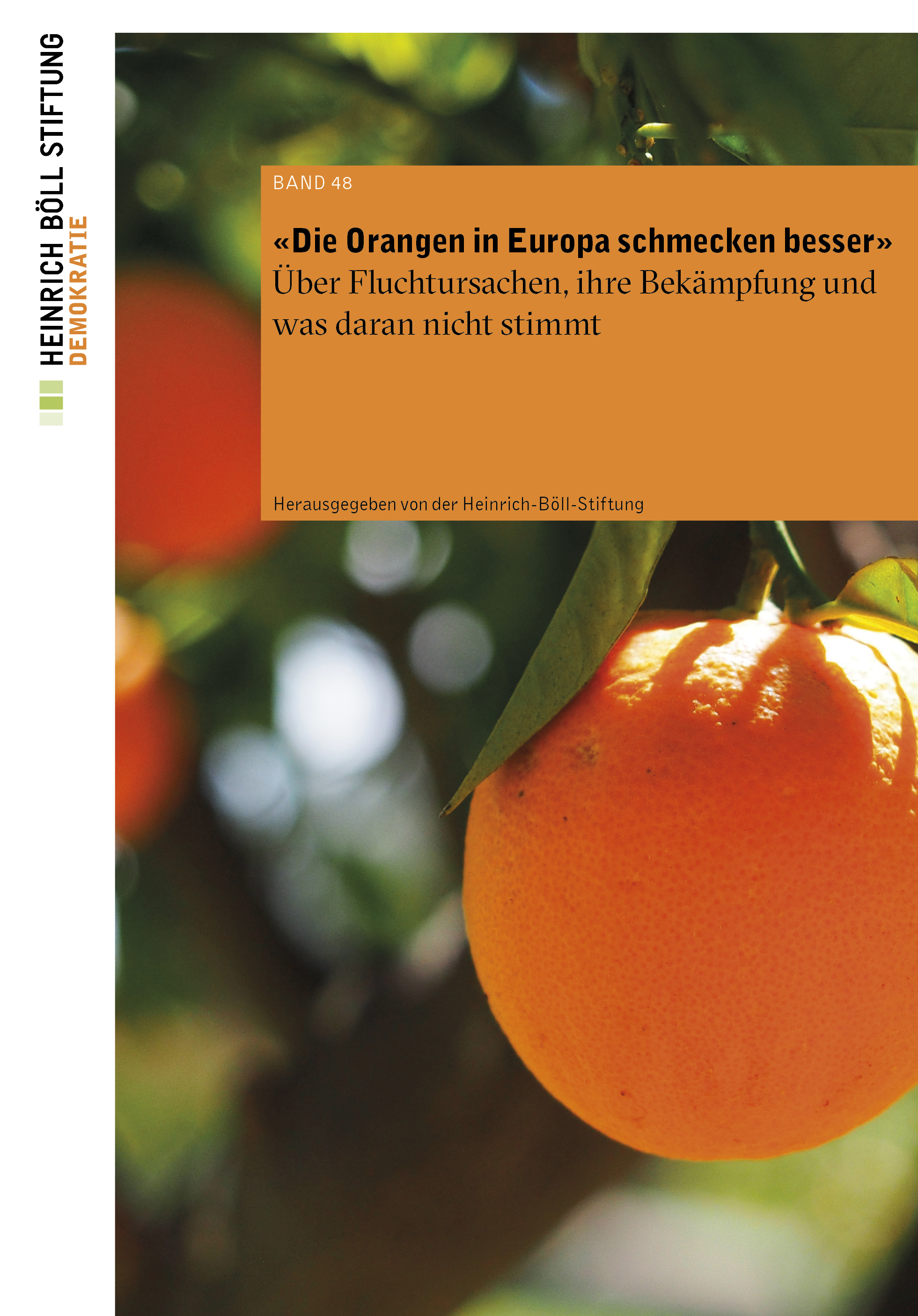 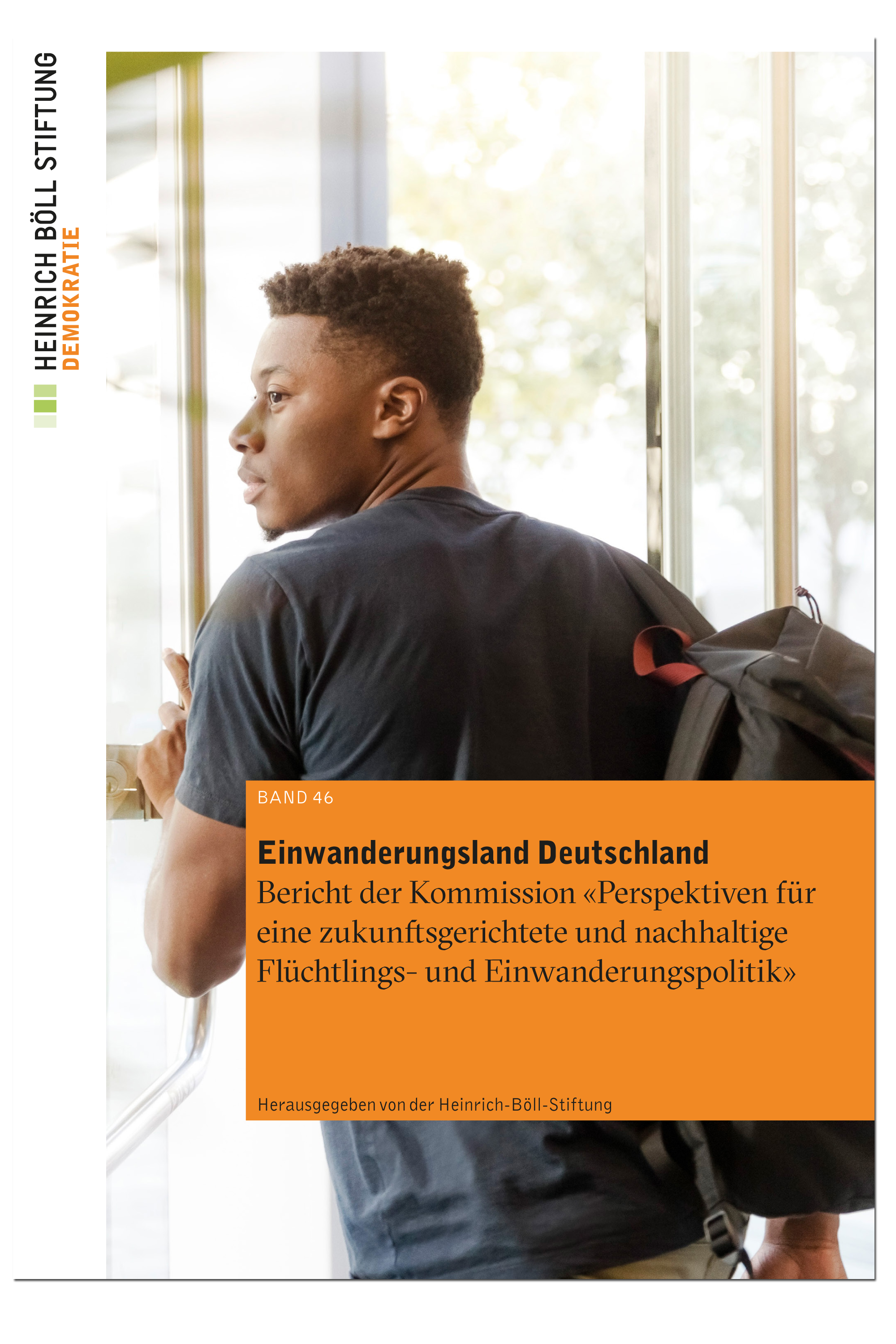