Houssem’s Story: How to make Wikipedia more queer in all languages?

Wikipedia has a limited amount of content directly or indirectly related to LGBTI+ topics. Moreover, this content is not available in all languages and therefore not accessible for people around the world. The Write for rights project within Wikimedia LGBT+ User Group sought to redeem this situation.

From our special on "Queering Memory".

For the last four years, since the Wikimedia LGBT+ User Group creation, our community remained closed in itself and worked within the Wikimedia community only. Unfortunately, our strategy didn’t include outreach for non-Wikimedia institutions and this made our impact as a team working on this cause, limited and incomplete. The ALMS conference was a very helpful opportunity for us to showcase what we do and communicate about it in better way.

A great example of this lack of cooperation is the content of almost 300 existing Wikipedias that are directly or indirectly related to LGBT+ topics and themes.

Many important topics do not have good coverage and even the ones that do, are not available in all languages.

Also, the content varies from a country to another. While almost all the Prides and other Queer festivals in the US have their articles, the only Queer Film Festival in North Africa didn’t have its article before March 2019.

All this is a result of the lack of communication with other leading institutions working on Human rights or LGBT+ communities’ rights. Such organizations can help in many ways: providing reliable documentation and data to use as references and enrich the articles’ content, communicating about these articles and encouraging people to read and use them, and engaging the communities they’re working with to join our movement and become editors and even project managers. 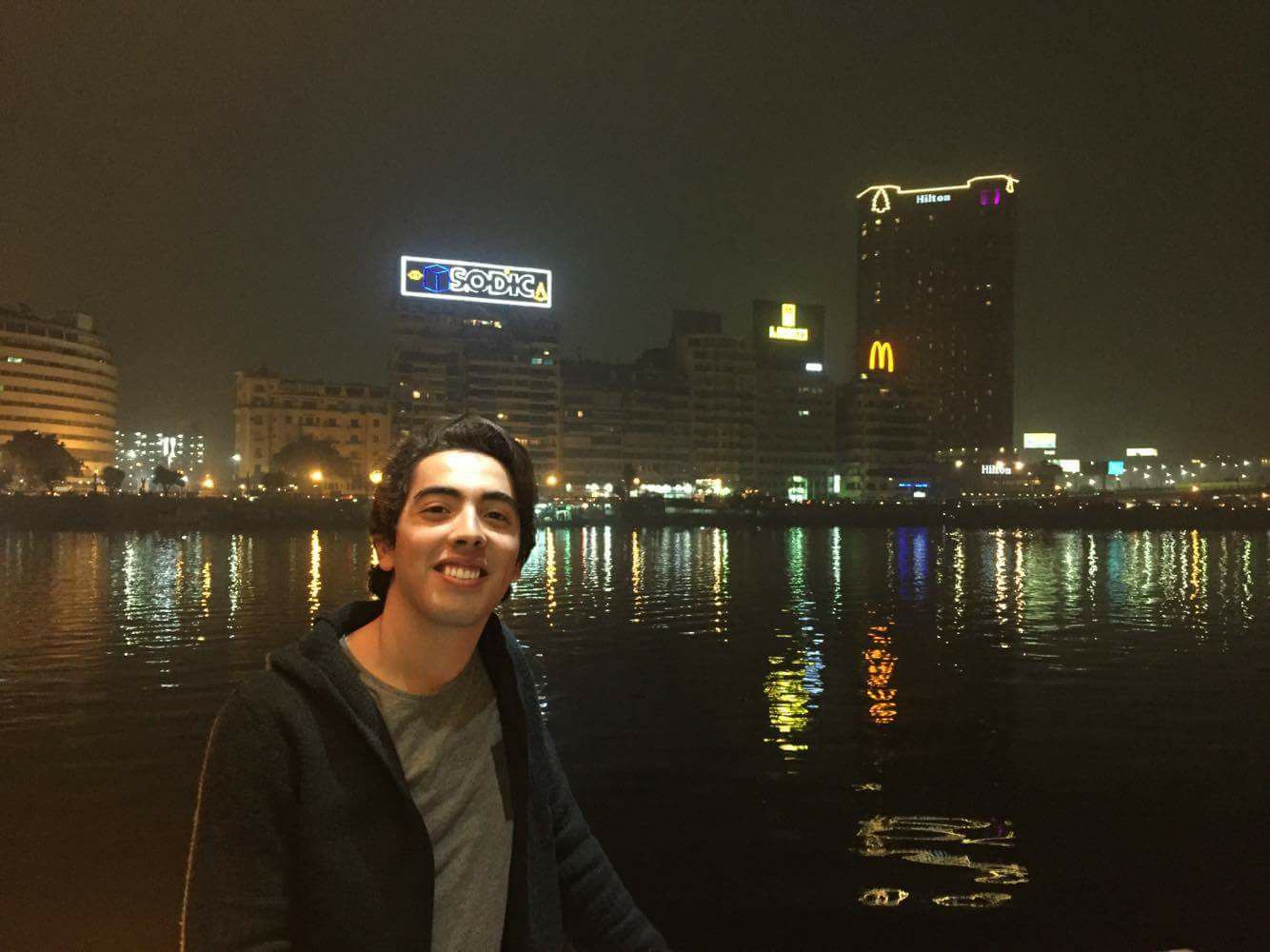 Houssem Abida is an editor in Wikipedia and a project manager in Wikimedia LGBT+ User Group. He is the coordinator of Write for the Rights Project, a project that aims to reduce the language gap on Wikipedia related to Human rights content, and to engage new underprivileged people in the Wikipedia editors community worldwide.

And as a first attempt, we organized a panel about our work during the ALMS conference. The best part of this panel was the discussion which followed it. Most of the people present were surprised by what we did so far and didn’t know that such a team exists behind the content they’re frequently checking, maybe even on a daily basis. Not only that, they were surprised by some of the facts we presented about the language gap in Wikipedia. So for example, during some recent studies, about 80% of the Arab population speak exclusively Arabic, while on the other hand, about 43 percent of basic sexual concepts do not have their articles in the Arabic Wikipedia.

In order to solve such issues, I started the Write for the rights project within the Wikimedia LGBT+ User Group, and the project’s two first cohorts were presented in my part of the panel as a case study. Here, I emphasized on the importance of collaboration with non-Wikimedia organizations. In Tunis, we partnered with Mawjoudin, a Tunisian NGO working on protecting and promoting sexual diversity, to give us a space to train some of their members on how to edit on Wikipedia, while in Marseille, we worked with some lesbian asylum seekers to improve the content related to the right of movement. Moreover, they shared with us many studies and documents their network produced about LGBT+ topics, so that we use them as references for our articles about the MENA region’s LGBT+ communities.

This example encouraged many of the ALMS conference participants to reach out to us and to ask us how they can join and host similar local activities. During the four days of the conference, many archives and collections managers came to us and asked about how they can join and collaborate. And what we did basically was to connect these people to the Wikimedia teams in their countries so that they can coordinate and see what they can do together.

From our special on "Queering Memory".