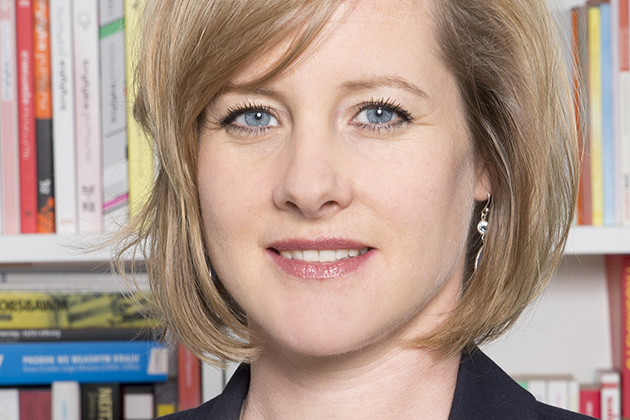 From 2014 until 2020 Irene Hahn-Fuhr was the director of the Heinrich Böll Foundation in Warsaw. As a political scientist, she specialises in issues related to democratisation, European integration, Central and Eastern Europe, and German-Polish relations.

Her latest publications include “Democracy Promotion and Civil Society in Post-Socialist Europe” (2014); “Ambitious Realism – The Eastern Partnership as a top Priority of the Polish EU Presidency” (2013); and “Democratising Power Europe? EU Strategies on Democracy Promotion in Post-Socialist Europe” (2013). In recent years she has been engaged within the Institute for European Politics, at the European University Viadrina and at the German Council on Foreign Relations (DGAP).

Between 2004 and 2009 she worked as a political advisor on European policies and as head of cabinet for the European policy spokesperson of the Green Parliamentary Group in the German Bundestag. She is vice-president of the European Integration Strategy Association (EISA) and is fluent in German, English and Polish.