The Programme “Europe for Citizens” 2014 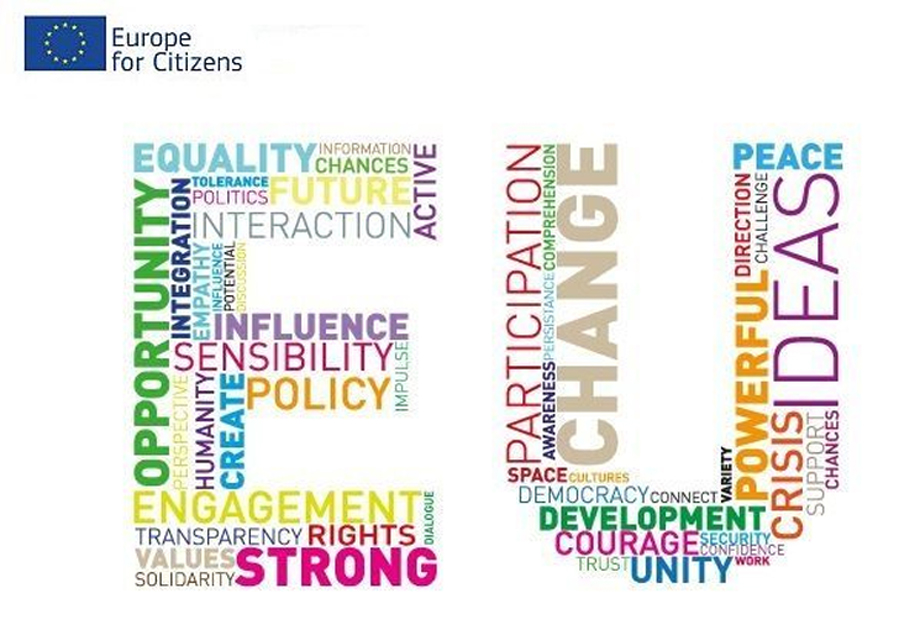 In 2007, the European Commission initiated the programme “Europe for citizens,” calling on all organisations engaged in European politics to pursue actively and persistently programmes suited to make the European Union, its institutions, committees, workings, and representatives, more visible and comprehensible to Europe’s citizens. This initiative by the European Commission has made a major impact, something that became even more pronounced after the ratification of the Lisbon Treaty. Today, the European Union is a democratic, transparent, and highly efficient body, defending and protecting its citizens’ fundamental rights, as well as their freedom, solidarity, and security.

The 2014 elections to the European Parliament and the constitution of the European Commission mark the beginning of a new seven-year term of office. This goes along with a new phase of the programme “Europe for Citizens” that, while the aims will remain the same, is geared towards deepening the European ideal in the following ways:

The Heinrich Böll Foundation along with its project partners will continue its involvement in these programmes with their ambitious yet worthwhile goals.

The leading actors within the 2014 programme “Europe for Citizens” are

the Heinrich Böll Foundation with its Berlin headquarters; its international offices in Brussels (seat of the EU Commission and many EU institutions), in Thessaloniki, Greece, Prague, Czech Republic, Warsaw, Poland, Zagreb, Croatia, and Sarajevo, Bosnia and Herzegovina; and the Grüne Bildungswerkstatt in Vienna, Austria. Many project partners in EU member states are also participating.

Faith in the European project is on the wane, as many are unable to recognise the advantages of a consolidated EU – in spite of the fact that they are plain to see, for example regarding a common energy, foreign, and security policy. Through events and studies we aim to foster debates about the future of the EU, and we would like to keep the citizens up-to-date and win them over as active participants able to frame the future of the European Union.

The Heinrich Böll Foundation aims to offer diverse activities for young Europeans and give them the opportunity to get together and swap ideas, to build networks and to come up with shared projects.

Through their activities, the Heinrich Böll Foundation and its project partners want to promote public discourse in Europe and encourage people to get actively involved as citizens of the European Union.

With a wide range of formats, including interviews, video, commentary, as well as conferences and panel discussions we are trying to cover a great diversity of issues on the development of democratic gender conditions.

The European Year of Remembrance 2014

Democratic values and civil rights and their implementation for minorities where the centrals aspects during den European Year of Remembrance 2014.