Founded in 2021, the Heinrich-Böll-Stiftung, Tirana Office, works to build and expand democratic, accessible and diverse public spaces in urban as well as rural areas in Albania.

Commentary
The Egyptian regime is using COP27 in Sharm El-Sheikh to distract from its ongoing crackdown on civil society by touting its sustainability credentials.
By Taqadum Al-Khatib
Visit our german website for our latest distributions

Abortion rights in the United States: The end of Roe v. Wade

Interview
On Monday night, a surprise draft ruling by conservative Justice Samuel Alito was released in the U.S. indicating that a majority on the Supreme Court wants to reverse the legalization of abortions. Ella Müller, director of the Democracy Program at the Heinrich-Böll-Stiftung Washington, DC, puts this impending caesura and the political developments behind it in context.
By Ella Müller and Carl Roberts

Commentary
There are more than 6,000 glaciers in northern Pakistan, including Gilgit-Baltistan (GB) and Khyber Pakhtunkhwa (KP). These are clean water reservoirs that actually irrigate Pakistan. But these glaciers are changing rapidly due to climate change. The ecosystem of these areas is changing. Global warming has accelerated their melting and more lakes have been formed as a result. Flooding due to the melting endangers lives and livelihoods of millions of local people and adversely affects the ecology.
By Abid Ali
All Regions 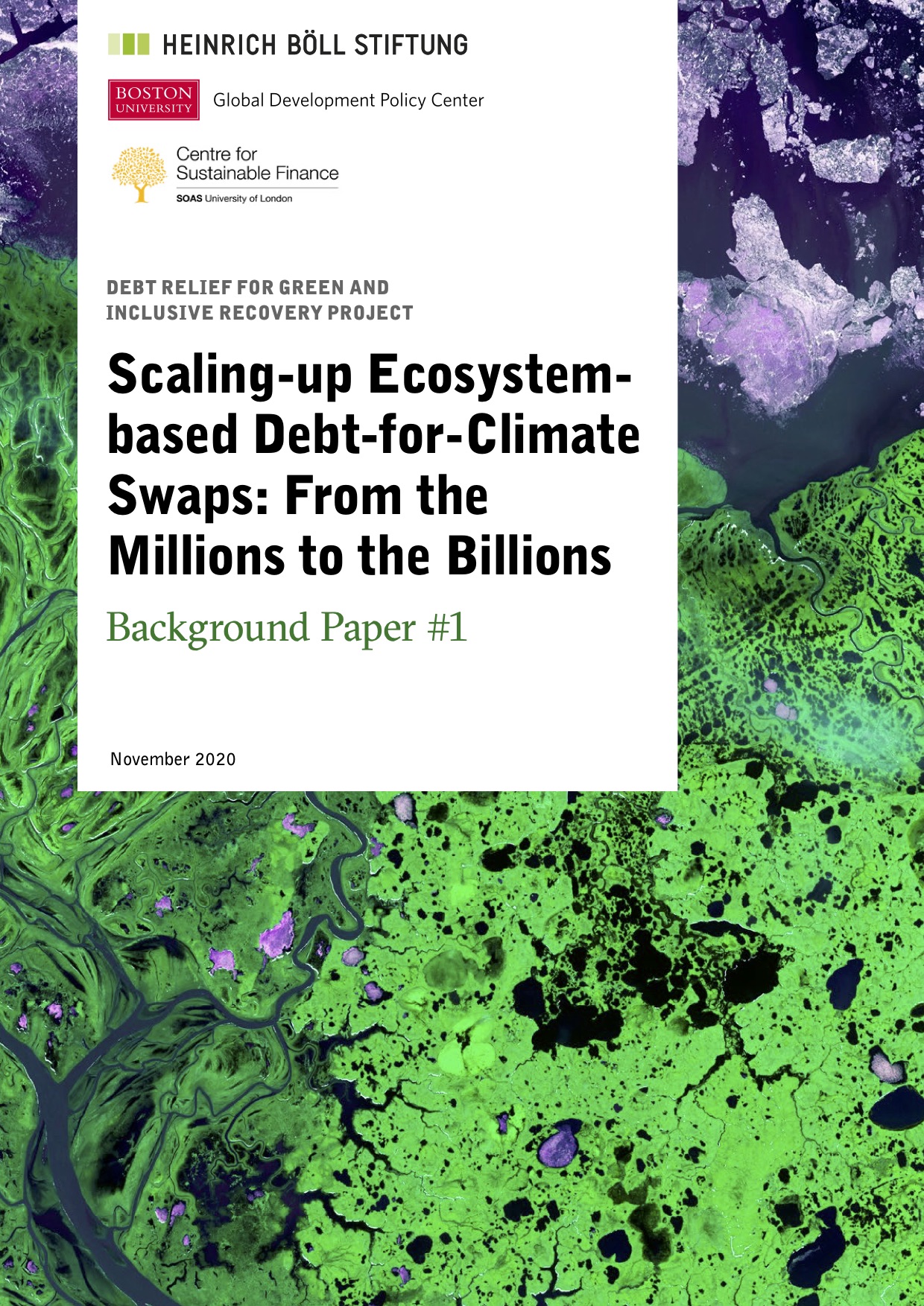 Scaling-up Ecosystem-based Debt-for-Climate Swaps: From the Millions to the Billions

This paper discusses how debt-for-climate swaps can be useful “triple-win” instruments to address the climate crisis by ensuring the protection of valuable terrestrial and marine ecosystems, while also contributing to debt sustainability. 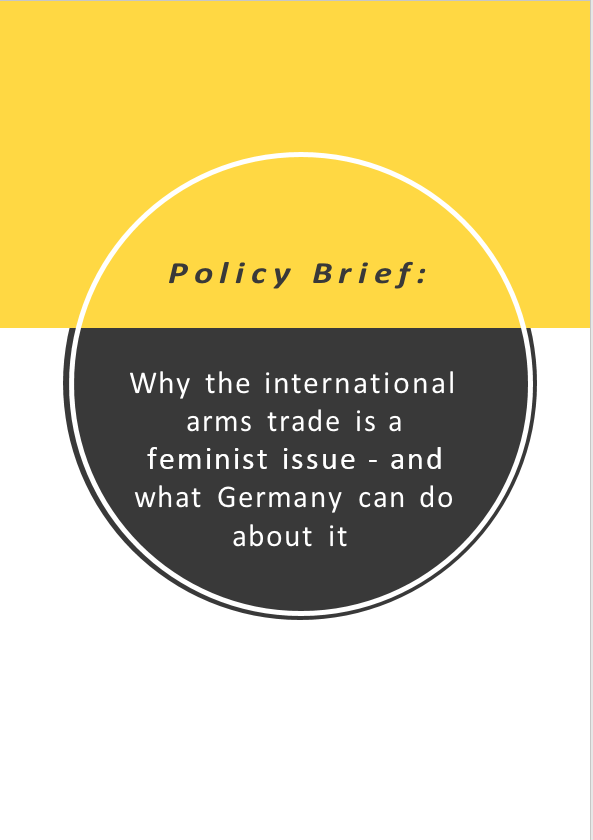 Feminist perspectives are gaining strength in foreign and security policy. This leads to new questions for the politically contested field of arms transfers. The authors of the policy paper analyse the phenomenon of gender-based violence, which can be exacerbated through the transfer of weaponry to certain regions, and call for a more gender-sensitive arms export policy. 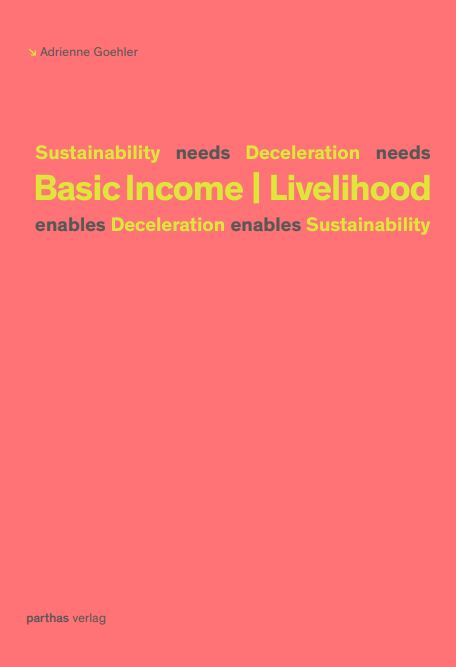 The work shows that in the discourse on transformation and sustainability in the fight against the constantly advancing climate change, a systematic integration of the issues of social inequality and the global creation of decent livelihoods are absolutely necessary.

GreenCampus is our further education academy with offers in political management, personnel development as well as gender and diversity management.

Heimatkunde is the migration policy portal of the Heinrich Böll Foundation.

Go to the GWI

Some of our newsletters are in English