The two gynaecologists and the general practitioner were reported for allegedly advertising abortions. This is judged to be a violation of §219a of the Criminal Code in Germany. All three refuse to remove the information about their medical services from their websites. They are engaged in a legal and public battle for women's free right to information and for the abolition of §219a StGB, which could be taken all the way to the Federal Constitutional Court.

The compromise of the coalition factions that emerged at the end of January 2019 does not bring real legal certainty: the mistrust against doctors has not been fundamentally eliminated and the entry into the decriminalisation of women and doctors has unfortunately not yet been achieved. Article 219a violates the fundamental rights to freedom of profession and information, the right to self-determination of patients and the principle of equality. The jury acknowledges the doctors’ courage not to give in like many others, but to fight a fundamental issue affecting all women, regardless of whether women want to make use of this right or not.

Kristina Hänel, Natascha Nicklaus and Nora Szász show in an exemplary way how civil courage can counter the systematic attrition tactics of the right. They are thus a role model for everyone, especially for young women. 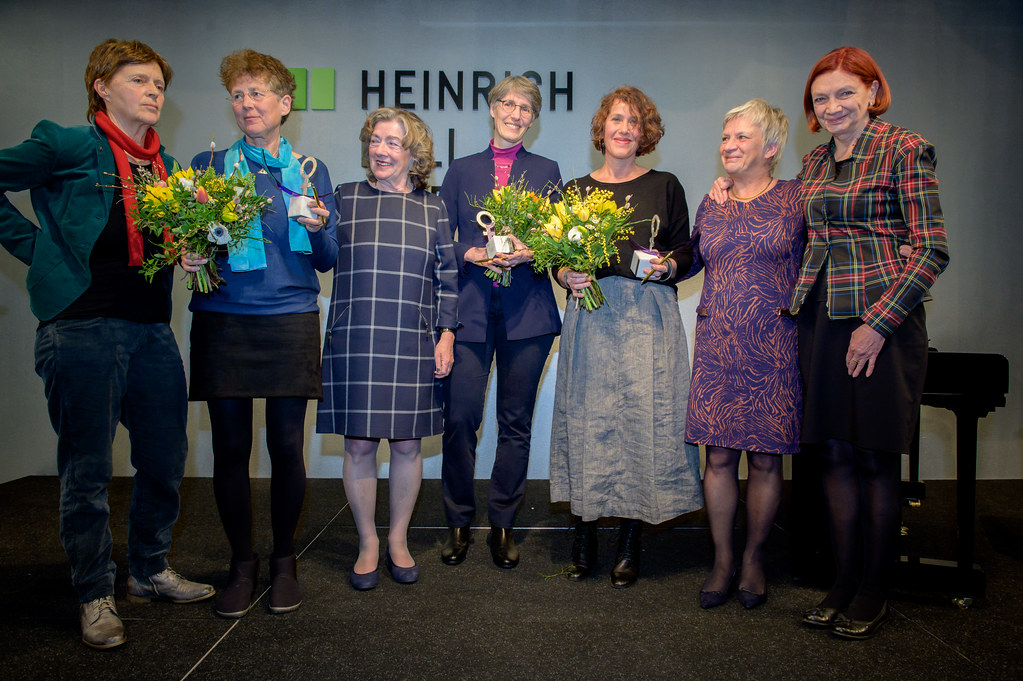 The award winners so far

In honour of Anne Klein the Heinrich Böll Foundation has created the Anne Klein Women’s Award. Anne Klein, a dedicated lawyer and openly lesbian politician, has been a pioneer of feminist causes. She served as the first feminist Women’s Senator in Berlin’s state government. The prize is annually awarded to women who have shown exemplary commitment for making gender democracy a reality. The award is endowed with 10.000 €.