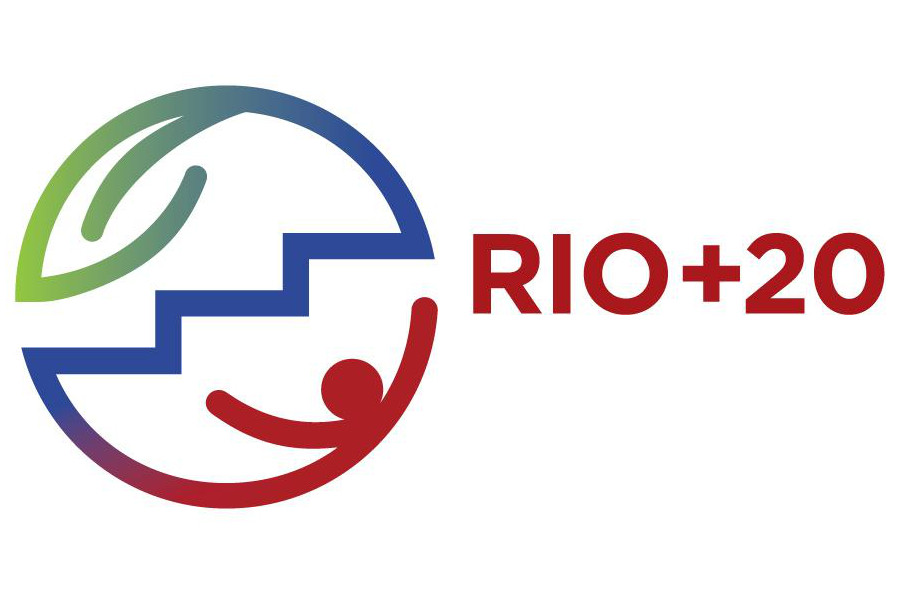 Green economies around the world? Implications of resource use for development and the environment

This new report reveals, for the first time, data on resource use and resource effi ciency for all countries of the world over three decades, from 1980 – 2008. The data covers the global, continental and country level, featuring illustrative case studies. 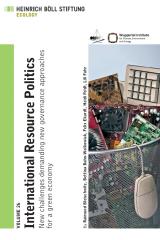 The worldwide and sustainable transition of energy systems will only succeed if the economic and technological capacities of all countries are involved. Few developing countries have considerable production capacities for climate-friendly technologies. If the creation of attractive enabling environments in the global South goes hand in hand with new ways of careful export support in the global North, this will work as a global and fair Green New Deal.

At Rio+20, the concept of the "green economy" focuses on industrial production from biomass as one way to overcome fossil fuel dependency. The push for a bio-based economy comes with a call for market-based mechanisms for the financialization of the Earth’s natural processes, re-branded as ‘ecosystem services’, which also encourage land and water grabs.
Von etc Group and Heinrich Boell Foundation

The G20: Playing Outside the Big Tent

This month, two events occur back-to-back: the United Nations Conference on Sustainable Development (“Rio +20”) in Brazil and the Group of 20 (G20) Summit, in Mexico.  This paper asks how the powerful G20 might influence outcomes of Rio+20.
Von Nancy Alexander and Peter Riggs

Recent estimates of global fossil fuel subsidies for production and consumption are staggering, putting the total near US$775 billion annually or higher.  In a time of economic hardship, dangerous climate change, and growing demand for reliable and cleaner sources of energy, these fossil fuel subsidies are a reckless and irrational use of taxpayer money and government investments.
Von Elizabeth Bast, Traci Romine, Stephen Kretzmann, Srinivas Krishnaswamy, Lo Sze Ping

The international community likes to see Brazil as a socially oriented, economically successful state that is sensitive to environmental and climate-friendly issues – a great power on its way to the top; a champion. But in Brazilian civil society, another perception of its own state and the politics it pursues prevails. This publication takes a closer look at this discrepancy between how Brazil is perceived by those outside of and within its borders.